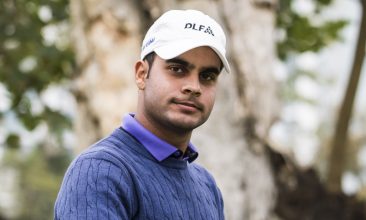 After a satisfying season, newly-crowned Asian Tour Order of Merit champion Shubhankar Sharma wants to end the year on a high with another creditable performance at the BNI Indonesian Masters starting on Thursday (13). Sharma’s glorious run this season started with his second Asian Tour win in Malaysia in February followed by a tied-ninth finish […] 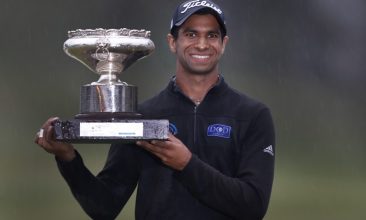 Aaron Rai won his first European Tour title at the Hong Kong Open last Sunday, making him the 12th Englishman to win on the European Tour and among the growing number of players of Indian descent making a mark on the game. However, before Rai was bitten by the golfing bug, he was keen to […] 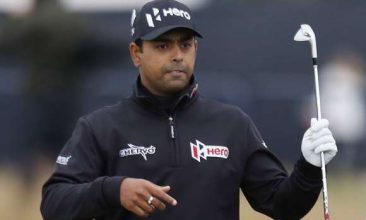 Anirban Lahiri has chosen nine-time Asian Tour winner Gaganjeet Bhullar as his partner after Shubhankar Sharma pulled out of the ISPS HANDA Melbourne World Cup of Golf to be held from November 21 to 25. Sharma, who was committed to three PGA Tour events in Asia, is also due to play three events in Turkey, […] 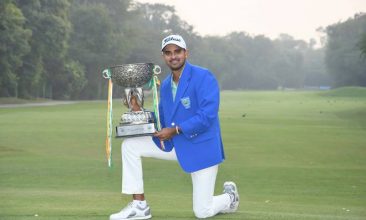 India’s Khalin Joshi fired a decisive birdie on the 18th hole to clinch his maiden Asian Tour title at the Panasonic Open India tournament in New Delhi on Sunday. The 26-year-old Joshi hit four-under 68 in the fourth round to edge out Siddikur Rahman of Bangladesh by one shot in a dramatic finish at the Delhi Golf […] 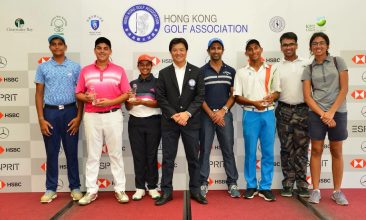 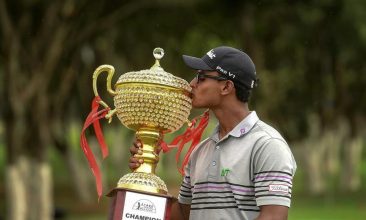 Indian golf unveiled a new star Sunday when Viraj Madappa hit a four under par final round 67 to take the Bangalore Masters aged just 20. Madappa, cheered on by hordes of teenaged fans as he finished the $350,000 event on 16 under par, became the youngest Indian to claim an Asian Tour title. It […] 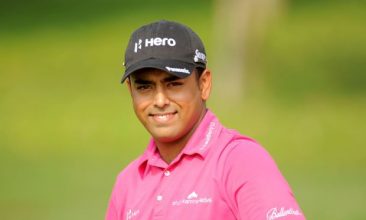 Anirban Lahiri and Shubhankar Sharma’s presence will make it the first time that two Indians feature in the same WGC Championships as the duo tee off in the WGC-Bridgestone Invitational on Thursday (2). While Lahiri plays his first WGC of the year, Sharma, just 21, features in a third successive WGC in his breakout year. […] 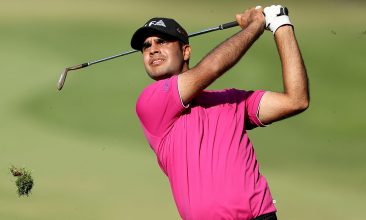 Indian Sharma revels in best birthday ever at The Open

India’s promising young golfer Shubhankar Sharma said making the cut at his first British Open was the best possible birthday present he could have wished for. Sharma, who turned 22 on Saturday, carded a final round of two-over-par 73 to finish the tournament four-over, but he said his presence and that of several other golfers […] 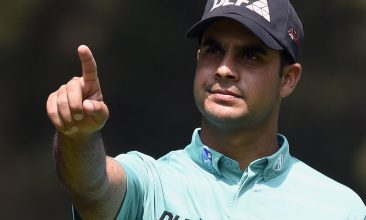 Gritty Shubhankar qualifies for US Open

Shubhankar Sharma’s magnificent year continued as the Indian grabbed a spot in next week’s US Open Golf Championships with a solid display of 69-68 in the qualifiers. The prestigious tournament will be held at the the Shinnecock Hills. In the qualifiers held at Brookside GCC and Lakes Golf and Country Club, the 21-year-old was tied […] 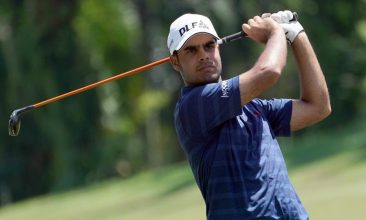 Shubhankar Sharma can see the history around every corner of Augusta National, but the Indian sensation is far from daunted heading into his maiden Masters. The 21-year-old’s meteoric rankings rise earned him a rare special invitation to the first major championship of the season, and he’s delighted to shoulder the expectations of a nation that […]

All in the family: Sri Lanka's political Rajapaksa dynasty