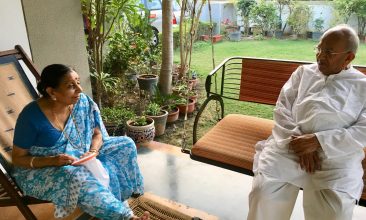 My father: The Editor’s Editor

By Shailesh Ramniklal Solanki This is a tribute I never thought I would have to write or indeed ever wanted to write. It is the most difficult of assignments, but it is one my father would never have shirked. For my brother Kalpesh, sister Sadhana, late sister Smita and I, Ramniklal Solanki was not just […] 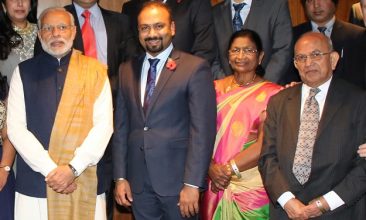 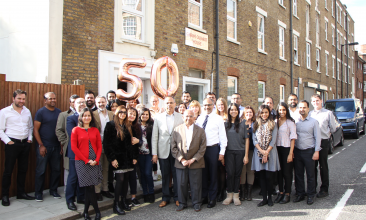 “Farewell chief, you will always be a shining light in the sky”

By Sailesh Ram IT is with huge sadness and no little emotion that I pen these words – I am not sure any tribute can truly reflect the immense admiration and respect I had for Mr Solanki. He was without doubt, the editor’s editor; it feels like this phrase belonged to him; and truly it […] 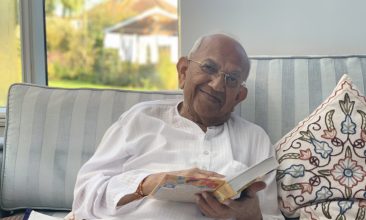 By YP Trivedi I am distraught to hear about the untimely demise of my dear friend, Ramnikbhai Solanki. My friendship with him dates back more than 40 years when I met in London, introduced by a common friend. I was on holiday with my wife, Smita, when I called him up to merely say Hi. […] 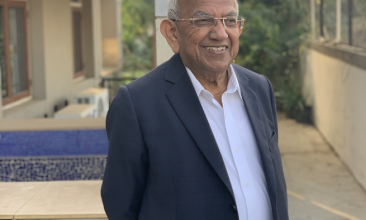 PROMINENT personalities from all walks of life – in the UK, India, and abroad, have paid tributes to Ramniklal Solanki, the editor-in-chief and founder of the Asian Media Group (AMG), who passed away on March 1 in India following a short illness. This is a small selection from the many messages received by the family… HH Mahant […] 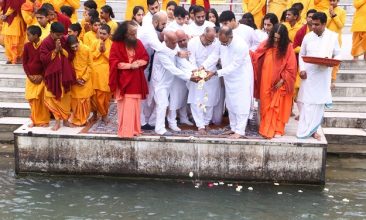 KALPESH and Shailesh Solanki, the sons of Ramniklal Solanki, founder of the Asian Media Group (AMG), completed the last rites of their father on the banks of the holy River Ganges in Rishikesh, north India, last weekend. His wife Parvatiben, accompanied by Kalpesh and Shailesh, daughter Sadhana Karia, daughters-in-law Rashmita and Sheila as well as […] 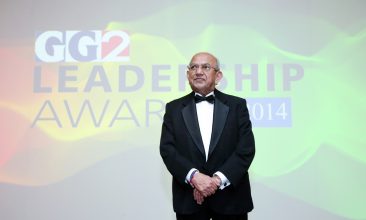 Adieu to pioneer of Asian Media

LONDON MAYOR Sadiq Khan has led tributes to Ramniklal Solanki, a giant of Gujarati journalism and pioneer of British Asian media, who passed away on Sunday (1), after a brief illness. He was 88. Mr Solanki was in Ahmedabad, Gujarat, when he suffered a stroke last week. He was admitted to hospital and passed away […] 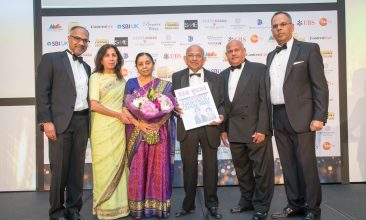 ‘Garavi Gujarat will come to be the pride of Britain’

By Rithika Siddhartha WHEN he took to the stage at the Asian Business Awards in March 2018, it was the first and only time that Ramniklal Solanki was the recipient of an accolade at an AMG event – usually it would be him who had the honour of presenting awards to winners at the annual […] 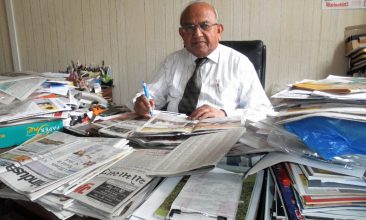 By Amit Roy What was Ramniklal Solanki really like as a man? In all the years that I have known him, I can honestly say I have never heard him raise his voice or lose his temper. He always came across as gentle. If I had a camera to hand, I would pop into his […] 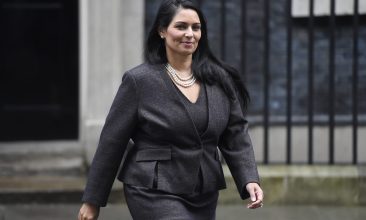 By Priti Patel, home secretary Ramniklal Solanki CBE, was the founding father Asian media in the UK. Like so many of his generation, he came to Britain in 1964 as a newspaper columnist and grasped an opportunity to start his own paper. In the true spirit of an entrepreneur he borrowed to set up his […]

Sikh community in US pledges to work for development of Punjab

Shraddha Arya on resuming work under the new normal

Johnson says use of face coverings in shops 'very important', looking at 'tools of enforcement'