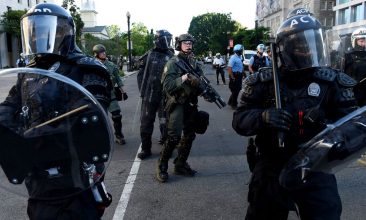 FOUR St Louis police officers were hit by gunfire late on Monday during violent protests over the death of a black man in police custody, hours after President Donald Trump vowed to use the U.S. military to halt the spreading clashes. Trump deepened outrage by posing at a church clutching a bible after law enforcement […] 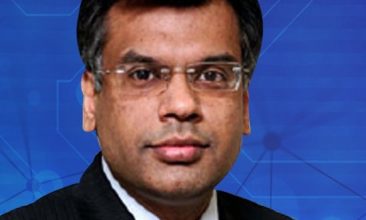 A PROMINENT Indian-American aerospace and defence expert has been appointed as the chief of one of the world’s leading privately held nuclear and defence companies, General Atomics Global Corporation, based in California. Vivek Lall, 50, who played key roles in some major Indo-US defence deals between India and the US, had resigned in April as […] 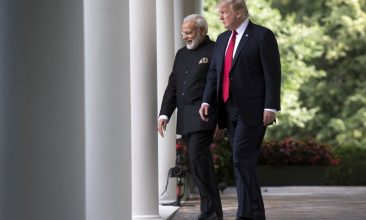 Donald Trump has said he would postpone a Group of Seven summit he had hoped to hold next month until September or later, and plans to include India, Australia, Russia and South Korea in the event. “I’m postponing it because I don’t feel that, as a G7, it properly represents what’s going on in the […] 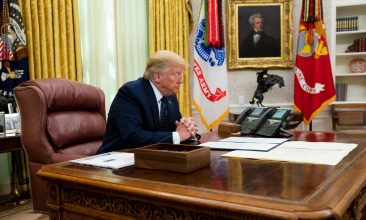 US ‘terminating’ ties with WHO, will divert funds to ‘deserving’ global needs: Trump

THE US will end its relationship with the World Health Organization over the body’s handling of the coronavirus pandemic, Donald Trump said on Friday (29), accusing the UN agency of becoming a puppet of China. The US president had initially suspended funding to the WHO last month, accusing it of not doing enough to curb the early […] 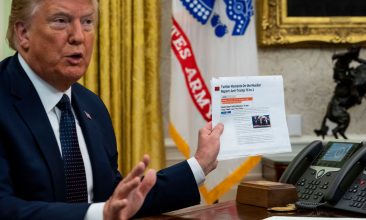 TWITTER has flagged a post by Donald Trump on the unrest in Minneapolis as “glorifying violence”, saying the tweet violated its rules but would not be removed. The US president had tweeted that the military was being sent in to the embattled midwestern city as authorities there struggle to control unrest over the death of […] 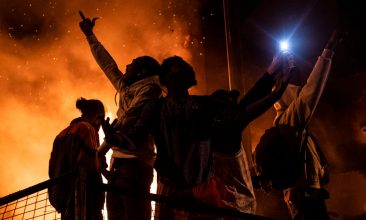 A POLICE precinct in Minnesota went up in flames late Thursday (28) in a third day of demonstrations as the so-called Twin Cities of Minneapolis and St. Paul seethed over the shocking police killing of a handcuffed black man. The precinct, which police had abandoned, burned after a group of protesters pushed through barriers around […] 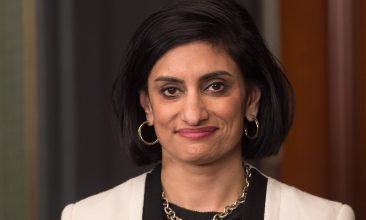 US president Donald Trump has praised health policy consultant Seema Verma and thanked her for working hard on evolving a Medicare plan for seniors that will cap their insulin bills at $35 a month. In March, 49-year-old Verma was appointed as one of the key members of the White House Coronavirus Task Force constituted by […] 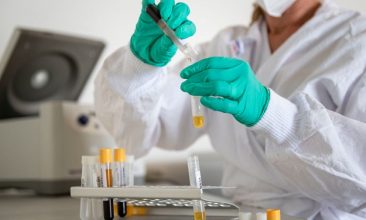 By Nadeem Badshah A BRITISH man serving a life sen­tence in the US for a double mur­der which his lawyers say he did not commit should be moved af­ter a cellmate developed corona­virus, campaigners have urged. Krishna Maharaj, 81, was given a death sentence for the killings in a hotel in Florida in 1986. In […] 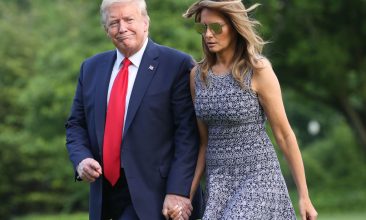 DONALD TRUMP is expected to sign an executive order on Thursday (28), after threatening to shutter social media platforms following Twitter’s move to label two of his tweets misleading. The US president is expected to order a review of a law that has long protected Twitter, Facebook and Alphabet’s Google from being responsible for the […] 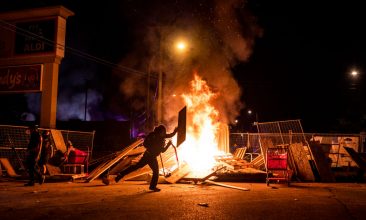 DEMONSTRATORS clashed with police, looted stores and set fires as a man was fatally shot during a second night of protests in the US city of Minneapolis on Wednesday (27) over the killing of a black man by a police officer. Police fired tear gas and formed a human barricade to keep protesters from climbing […]