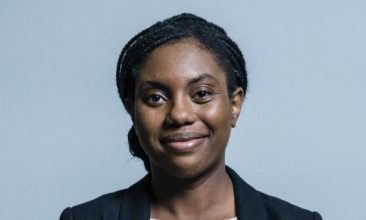 THE UK on Thursday(22) announced new measures to understand and tackle Covid-19 disparities experienced by individuals from an ethnic minority background. As part of this a new ‘Community Champions’ scheme worth up to £25 million was launched to enhance existing communication strategies in the most at risk places, and fund work with grassroots advocates from […] 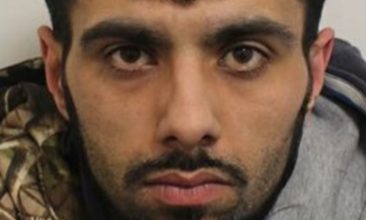 An Islamic State (Daesh) supporter, who promoted the global terror group on social media including through a video that called for an attack in central London, has been convicted of terrorism-related offences following an investigation by the Metropolitan Police’s Counter Terrorism Command. Shehroz Iqbal, 29, from east London, was found guilty at the Old Bailey […] 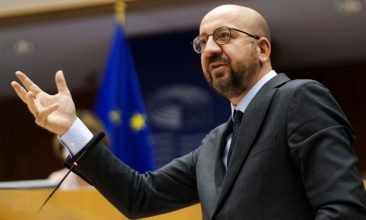 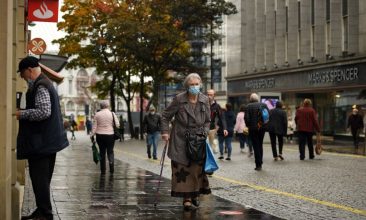 SOUTH Yorkshire in northern England will move into the very high lockdown tier on Saturday(24) to tackle rising levels of Covid-19 infections, the mayor of the Sheffield city region Dan Jarvis said on Wednesday(21). The area has agreed a funding package worth  £41 million($53.5 million) to support businesses that will have to close and for […] 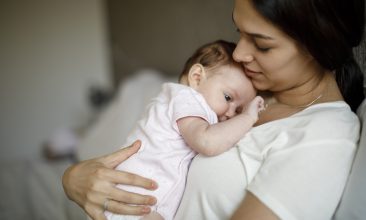 by LAUREN CODLING ASIAN families have been encouraged to consider adoption, as figures show children from ethnic minority backgrounds often wait the longest to be placed. Data from the Department of Education shows that 240 children from BAME backgrounds waited more than 18 months to be adopted since entering care. Many of these children are […] 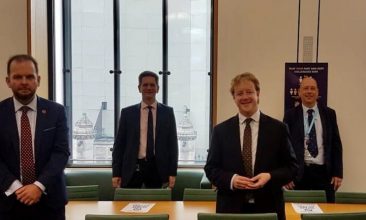 by LAUREN CODLING AN INFLUENTIAL Asian peer has criticised the re-launch of the Conservative Friends of Kashmir (CFK), saying it could cause “immense damage” to Indo-UK ties as he described the MPs responsible for the group as “selfish”. Conservative peer Lord Rami Ranger’s comments come as seven Tory MPs representing constituencies with a substantial Pakistani […] 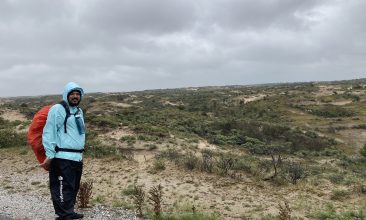 by LAUREN CODLING AN INDIAN artist who trekked more than 300km across Europe to draw attention to the struggles of migrant labourers during the coronavirus crisis has revealed the inspiration behind the initiative. Pankaj Tiwari, 30, is a theatre maker from Balrampur, northern India. His work, The Art of Walking, documents a trek from Amsterdam […] 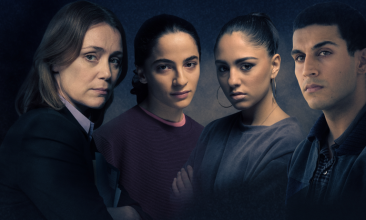 LEADING British Asians from the arts, film and television industries have raised concerns about race and the perceptions about minority communities in relation to a recent drama about ‘honour’ killing shown on ITV. Honour, shown on ITV on September 28 and 29, was based on the 2006 murder of Banaz Mahmod, a 20-year-old Iraqi woman […] 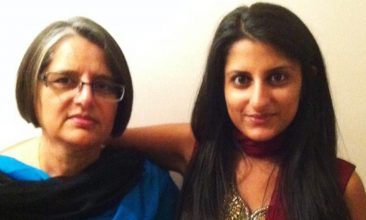 by LAUREN CODLING THE victim of a so-called “land-banking scheme” has said she “can finally move on”, after the businessman behind it lost his appeal in court last week. Over a period of almost two decades, Baron Alexander Deschauer sold plots of lands to an estimated 2,700 individuals at an average price of £18,000. However, […] 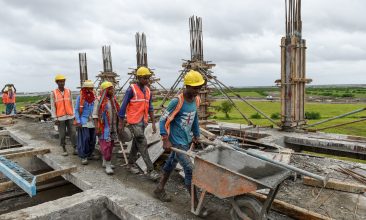 Fears of 650 job losses for Asian and black civil servants in former foreign aid department EXCLUSIVE By Barnie Choudhury THE UK government is “shooting itself in the foot” and is in danger of creating a less stable world. That is the warning from Britain’s former most senior Asian civil servant, Sir Suma Chakrabarti, following […]