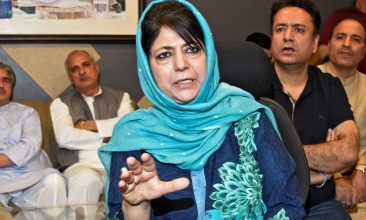 Indian authorities released a top Kashmiri politician late on Tuesday, the last major leader held since August last year when the federal government withdrew the troubled region’s autonomy and arrested politicians. Mehbooba Mufti, a former chief minister of the state, was released late on Tuesday, government spokesperson Rohit Kansal said on Twitter. He did not […] 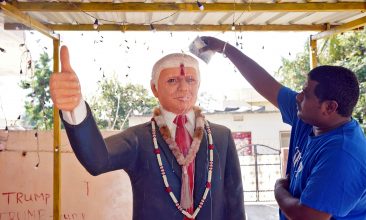 An Indian man who worshipped US president Donald Trump died of a cardiac arrest, official from his village and police said. Bussa Krishna, who was upset by the news of the US president contracting Covid-19 died on Sunday(11), reported Reuters. Krishna had said his devotion for Trump began more than four years ago when the […] 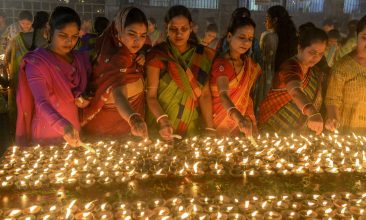 Millions of Indians to get Diwali loans to boost battered economy

Millions of Indian public servants will be offered loans of around £104 ($135) –- to be repaid over 10 months — in a bid to boost spending and salvage the coronavirus-ravaged economy, the government said Monday. The offer comes days after the World Bank said the economy would contract by nearly ten per cent this […] 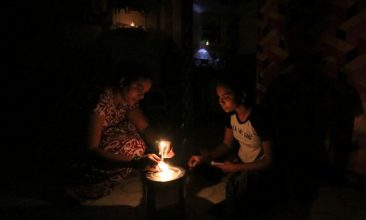 INDIA’s financial capital Mumbai and surrounding areas on Monday(12) witnessed its first major blackout in more than two years following a grid failure. The outage stranded thousands of train passengers, disrupted online college exams and affected mobile telephone services before power was restored to most parts of the city of some 20 million. The grid […] 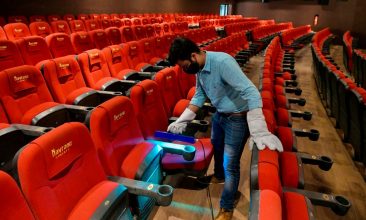 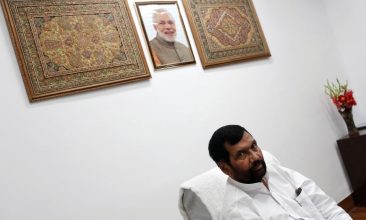 VETERAN Indian politician Ram Vilas Paswan, a federal minister and an ally of prime minister Narendra Modi’s ruling coalition, died on Thursday(8) after weeks in hospital, his son Chirag Paswan said in a Tweet. He was 74. Paswan, India’s minister for consumer affairs, food and public distribution, was admitted to a city hospital on September […] 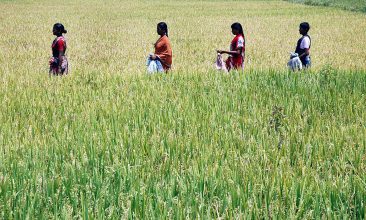 INDIA’s rice exports may jump to record highs in 2020 as other rival exporters such as Thailand and Vietnam face various setbacks. Industry officials said that India’s rice exports this year will rise by nearly 42 per cent from a year ago because of reduced shipments from rival exporters and a depreciating rupee. Currently, India […] 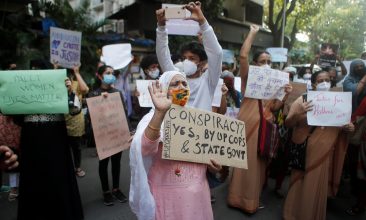 Indian police on Tuesday (6) accused foreign human rights groups and Muslim organisations of inciting caste tensions after widespread protests against their handling of a gang-rape and murder of a young Dalit woman. The assault last month of an “untouchable” Dalit teenager has sparked outrage across the country against rampant sexual violence, as well as […] 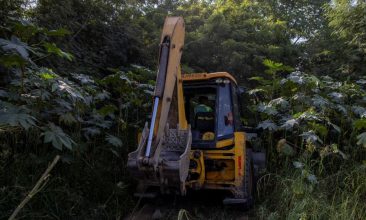 AS the toll from the Covid-19 pandemic increases on a day-to-day basis workers clear space to add 400 graves to the Indian capital’s oldest functioning cemetery. On Tuesday(6) workers cleared undergrowth from wasteland beside the ruins of historic city walls in the Islamic graveyard of Jadid Qabristan in Delhi. India’s total coronavirus cases rose by […] 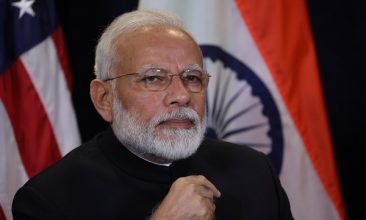 India prime minister Narendra Modi on Monday (5) stressed on responsible use of artificial intelligence and protecting the world against weaponisation of AI by non-state actors. Speaking at the Raise 2020 conference, he said AI has a big role to play in sectors like agriculture, creating next generation urban infrastructure and making disaster management systems […]