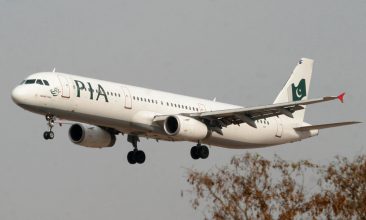 THE US has banned Pakistan International Airlines from operating chartered flights to the country after the carrier said nearly 150 of its pilots would be grounded over fake or dubious licences. It follows a similar move by European Union aviation regulators to bar the state-run carrier for six months. The US Department of Transportation announced […] 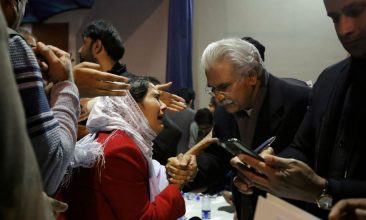 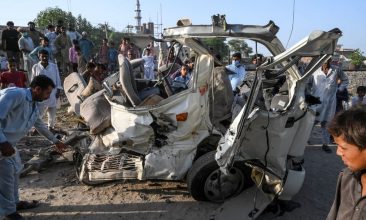 AT LEAST 22 Sikh pilgrims — 19 from the same family — were killed on Friday (3) when a train smashed into a van in eastern Pakistan, authorities said. The vehicle was going through an unmanned level crossing when it was hit by an oncoming train near the small city of Farooqabad. “The crossing was […] 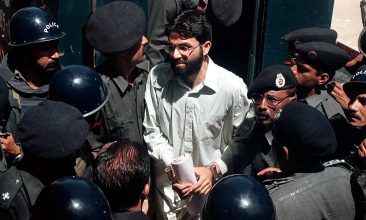 Pakistani authorities renewed the detention orders on Thursday for four men whose convictions in the kidnapping and killing of US journalist Daniel Pearl had been overturned, meaning they will remain jailed at least three more months, an official said. A Karachi court sparked outrage in April when it acquitted British-born militant Ahmed Omar Saeed Sheikh […] 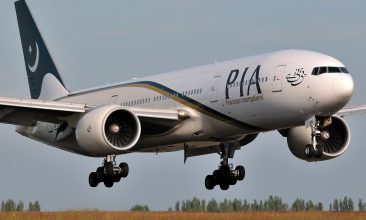 The European Union Aviation Safety Agency (EASA) has suspended Pakistan International Airlines’ (PIA) authorisation to fly to the bloc for six months, the airline said on Tuesday, a blow to the carrier’s operations. Separately, the safety agency said it took the action because of concerns about Pakistan’s ability to ensure compliance with international aviation standards […] 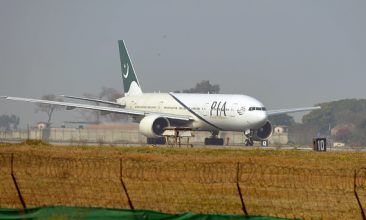 THE European Union Air Safety Agency (EASA) has suspended Pakistan International Airlines’ (PIA) authorisation to fly to the bloc for six months, the airline said, a blow to the carrier’s operations. Separately, the safety agency said it took the action because of concerns about Pakistan’s ability to ensure compliance with international aviation standards at all […] 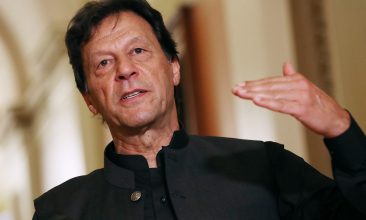 PAKISTANI Prime Minister Imran Khan asserted on Tuesday (30) that he had no doubt that India was behind an attack on the stock exchange building in the southern city of Karachi. Four gunmen armed with grenades attacked the Pakistan Stock Exchange on Monday, killing two guards and a policeman before security forces killed the attackers. “There is no […] 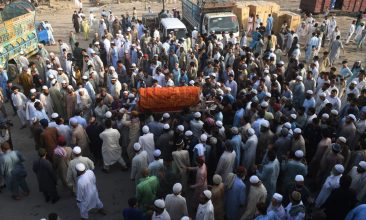 Separatists from Pakistan’s Balochistan province attacked the national stock exchange in Karachi on Monday (29), killing four people in a brazen daylight assault the breakaway group said also targeted Chinese interests. Four gunmen drove up to the entrance gate of the Pakistan Stock Exchange around 10:00 am (05H00 GMT) then lobbed a grenade before opening […] 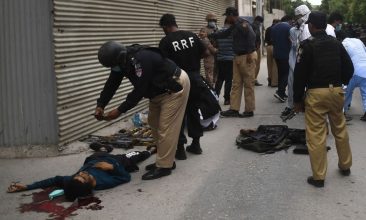 AT LEAST six people were killed when gunmen attacked the Pakistan Stock Exchange in Karachi on Monday (29), with a policeman among the dead after the assailants opened fire and hurled a grenade at the trading floor, police said. The assault was claimed by ethnic Baloch separatists who have hit a string of high-profile targets […] 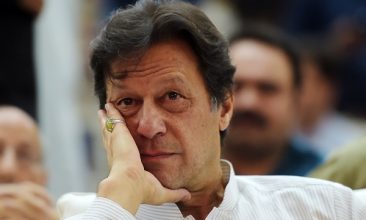 PAKISTAN’s prime minister Imran Khan faced a growing backlash after he said former Al-Qaeda leader Osama bin Laden had been “martyred”. Khan made the comment in parliament as he was describing the history of Pakistan’s troubled relations with the US since American special forces killed bin Laden in 2011 in the northern city of Abbottabad. […]