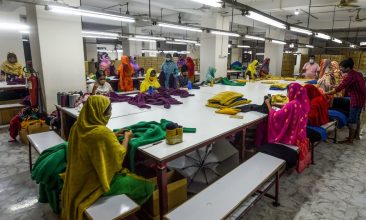 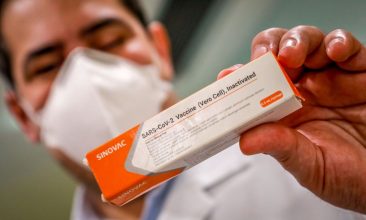 Bangladesh has approved a late-stage trial of a potential Covid-19 vaccine developed by China’s Sinovac Biotech Ltd in the hope of being a priority recipient for the jab, the health minister said. The state medical research agency had given ethical approval to the Phase III trial last month, and now the government has signed off […] 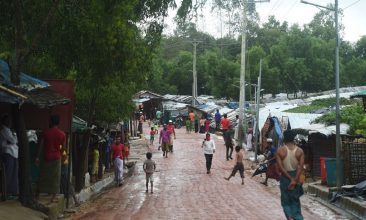 Rohingya hold ‘silent protest’ on anniversary of exodus to Bangladesh

Rohingya Muslim refugees in Bangladesh held a “silent protest” on Tuesday (25) to mark the third anniversary of clashes between Rohingya insurgents and Myanmar security forces that set off a huge movement into Bangladesh of people seeking safety. More than 1 million Rohingya live in the world’s largest refugee settlement in southern Bangladesh, with little […] 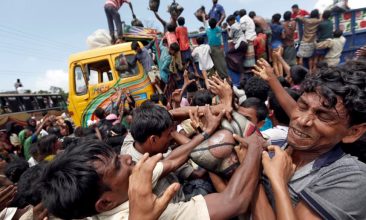 MALAYSIA has deported a Bangladeshi worker who criticised the government’s treatment of migrants in a documentary made by broadcaster Al Jazeera, the country’s director general of immigration confirmed on Saturday (22). Mohammad Rayhan Kabir was deported to Bangladesh late on Friday (21), Khairul Dzaimee Daud said. He did not respond to further queries on why […] 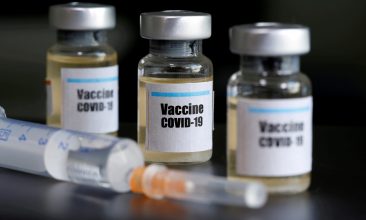 Bangladesh is ready to hold trials of potential Covid-19 vaccines developed by India and will receive early supplies of any successful candidate, officials said, as a Chinese firm continued to await assent for its trial request. New Delhi considers its eastern neighbour Bangladesh a strategic ally and is wary of Beijing’s rising influence there. Indian […] 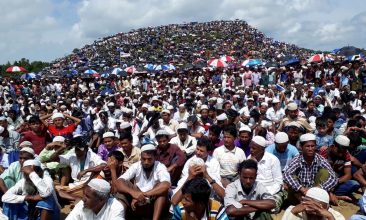 AUGUST 25 marks the third anniversary of attacks by Rohingya Muslim insurgents that triggered military retaliation and led to the exodus from Buddhist-majority Myanmar over following days and weeks of about 730,000 Rohingya to Bangladesh. The insurgents raided 30 police posts and an army base in Rakhine State. At least 12 members of the security […] 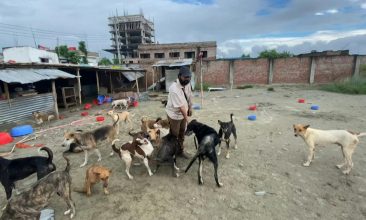 DHAKA’s dog lovers are barking mad over plans by authorities in the Bangladesh capital to round-up around 30,000 strays and dump them outside the city. Officials say the stray dog population has exploded since a sterilisation programme faltered, adding residents increasingly complain they can’t move around freely. Street dogs are a common sight in Dhaka, […] 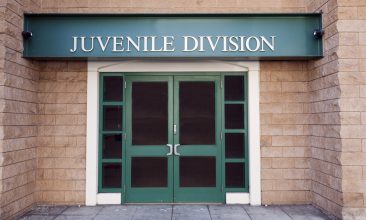 Five arrested in Bangladesh after three children beaten to death

Five men have been arrested after three children were beaten to death at a juvenile detention centre in Bangladesh, police said on Sunday, the latest case to shed light on the treatment of minors in such institutions. Eighteen boys allegedly had their mouths stuffed with towels and beaten with steel pipes, sticks and cricket stumps […] 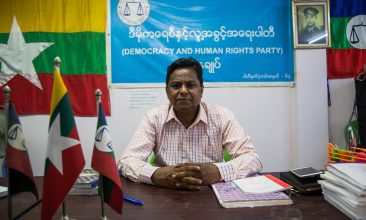 A Rohingya Muslim has been barred from standing in Myanmar’s upcoming election, in a decision decried by rights groups as discriminatory and a symptom of the “ongoing genocide” against the persecuted minority. A 2017 military operation drove 750,000 Rohingya out of the country into sprawling refugee camps in neighbouring Bangladesh, prompting genocide charges at the […] 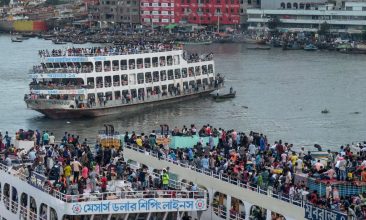 AFTER losing his job at a garment factory in Dhaka in April as the coronavirus pandemic hit, Mohammad Sumon returned to his village in Jamalpur, about 160 kms away, hoping to support his family working as a part-time mechanic. But severe floods that struck Bangladesh the last week of June, driven by heavy monsoon rains, […]