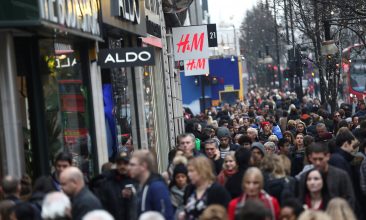 by Lauren Codling BEING male, a Leave voter and a Conservative party supporter are all associated with a higher possibility of an individual labelling themselves as “racially prejudiced”, new research has found. The study, released by the National Centre for Social Research (NatCen), found that British men who support the Conservative party and who voted […] 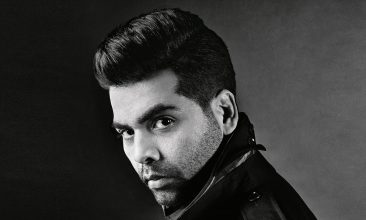 Dharma Productions, Nadiadwala Grandson Entertainment and Fox Star Studios, three biggest names in the movie business, have come together to produce a lavish period-drama film, starring Varun Dhawan and Alia Bhatt in lead roles. There has been a lot of speculation about the said project in the past few months but now, putting all speculations […] 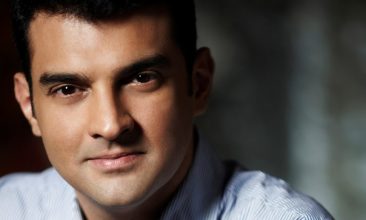 Siddharth Roy Kapur collaborates with RS Prasanna for his next venture!

After the thunderous success of his Bollywood directorial Shubh Mangal Saavdhan, starring Ayushmann Khurranna and Bhumi Pednekar, filmmaker R.S. Prasanna caught the attention of many producers in the industry. And now, the news is coming in that well-known producer Siddharth Roy Kapur has signed the director for his upcoming venture. Sharing his excitement over signing […]

In a recent press statement, the European Investment Bank (EIB) stated that they will provide EUR 500 million to support the construction of 18 new stations Rapid Transit line in Bengaluru and the purchase of 96 train cars for use on the line. According to the press statement, “The new support for investment by the […] 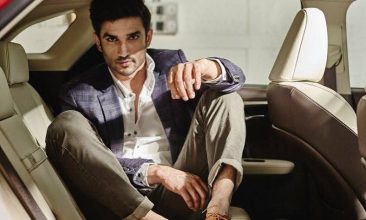 Sushant Singh Rajput bags ‘The Fault In Our Stars’ remake!

If you are an ardent fan of Bollywood heartthrob Sushant Singh Rajput, we have the most amazing news for you. According to reports, the actor has been roped in to play the lead in the Hindi remake of Hollywood romantic drama film, The Faults In Our Stars, which is based on a book by the […]

To create awareness about para-sports, today a platform (thenationspride.com) has been launched where the para sportspersons can narrate their stories of triumph and adversity. It is the country’s first portal dedicated to sports. The website thenationspride.com is a non-profit initiative, helmed by 17-year-old Mumbai student and sports enthusiast, Saachi Munot. The portal brings readers inspiring […] 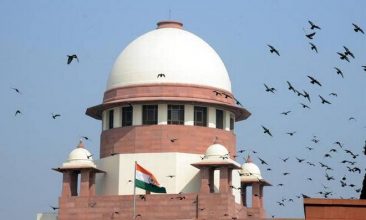 Now, judge appointments and transfers by Supreme Court will be made open to public

The Supreme Court of India on Friday announced that for the sake of transparency, judges the process of appointing or transferring judges will now be open to public. Last week, a Collegium headed by Chief Justice Dipak Misra reported resolved to frame norms for appointment and transfer of judges. The earlier collegium system of judges […] 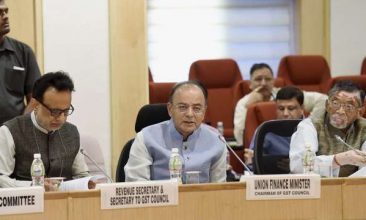 As the 22nd meeting of the GST council, chaired by Arun Jaitley is underway, many are expecting some major announcements ahead of the festive season. After months of rolling out the Goods and Services Tax Bill (GST), the government may modify some rules that might cheer the small and medium businesses. Even the Prime Minister […] 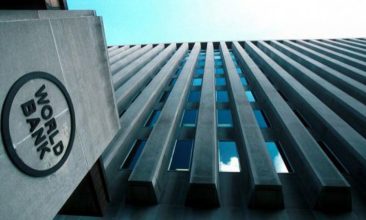 Recent slowdown in Indian economy is temporary, will get back on track soon: World Bank

Amidst the hot topic of economic slowdown after the demonetization drive and rolling out of the Goods and Services Tax Bill (GST), World Bank’s take on economic slowdown might give some relief to the Prime Minister Narendra Modi led government. World Bank President Jim Yong Kim said the current slowdown in India’s economic growth is […]