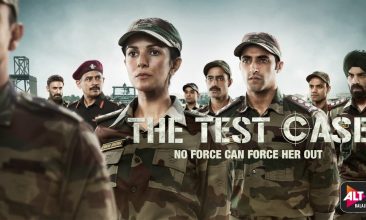 The Test Case renewed for season 2 at ALTBalaji & ZEE5

Starring Nimrat Kaur and Akshay Oberoi in important characters, The Test Case turned out to be a huge success for the Indian OTT platform ALTBalaji. Buoyed up by the thunderous response The Test Case generated, the makers have renewed the drama-thriller for a second season. ALTBalaji has joined hands with ZEE5 to bankroll the next […] 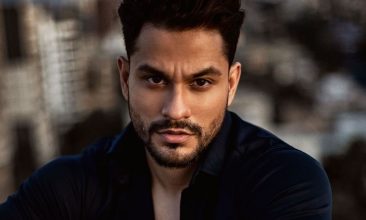 Kunal Kemmu is currently busy garnering praise for his performance in the recently released film Lootcase. The movie was earlier slated to release in theatres, but finally got a direct-to-digital release on Disney+ Hotstar. Kunal has been in the industry since childhood and made his debut as a lead actor with 2005 release Kalyug. After […] 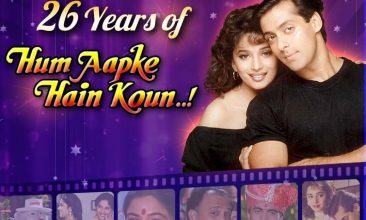 Hum Aapke Hain Koun is undoubtedly one of the best family dramas we have seen on the big screen. The movie starred Salman Khan and Madhuri Dixit in the lead roles and Mohnish Bahl and Renuka Shahane played pivotal roles in the movie. Today, the film completes 26 years of its release and Madhuri Dixit […] 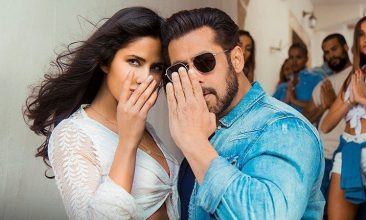 In 2012, Salman Khan and Katrina Kaif teamed up for Kabir Khan’s Ek Tha Tiger. After five years, in 2017, the makers came up with the sequel titled Tiger Zinda Hai which was helmed by Ali Abbas Zafar, and now, there have been a lot of reports about Tiger 3. It was said that Kabir […] 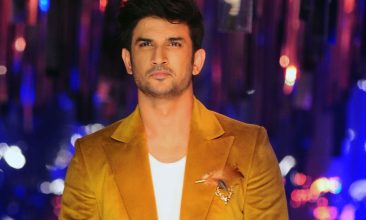 Sushant Singh Rajput passed away on 14th June 2020. But there have been a lot of questions being raised that whether it was a suicide or a murder. A few days ago, Sushant’s father KK Singh had filed an FIR against Rhea Chakraborty for stealing the actor’s money and for instigating him to commit suicide. […] 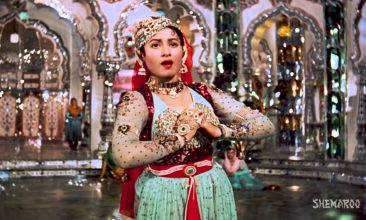 SHAPOORJI PALLONJI produced Bollywood’s greatest epic Mughal-e-Azam, which celebrates its 60th anniversary this month. Deepesh Salgia is currently the director of Shapoorji Pallonji Real Estate and produced the colourised Mughal-e-Azam in 2004 for Shapoorji Pallonji, as well as Mughal-e-Azam: the Musical in 2016 (directed by Feroz Abbas Khan). He also released a special edition book […] 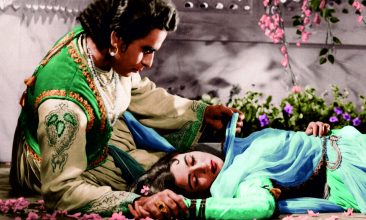 AKBAR ASIF MARKS 60TH ANNIVERSARY OF LATE FATHER’S MASTERPIECE WITH UNIQUE MILESTONE by ASJAD NAZIR LONDON based businessman Akbar Asif has marked the 60th anniversary of his late father K Asif’s movie masterpiece Mughal-e-Azam by having the screenplay admitted into the official Oscars library in Los Angeles. In doing so, it has become the first […] 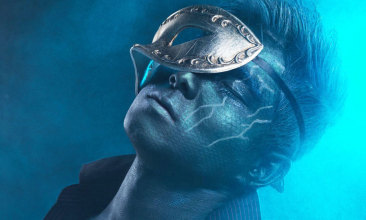 If you have been following the latest news in the music industry, you would know about DJ Jesse Neo and his entry into the tech world with the launch of his music startup, Gemtracks. With a childhood spent learning music and eventually becoming a fulltime musician self-releasing electronic and dance beats and writing songs for […] 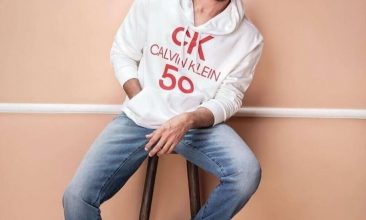 Hrithik Roshan in talks for Indian version of BBC’s The Night Manager?

After the huge success of WAR (2019), Hrithik Roshan has not greenlighted his next project. Though he is surely playing the much-loved character of Krrish in the fourth installment of his father Rakesh Roshan’s ambitious sci-fi franchise Krrish, there is no update on as to when the project will start rolling as it is still […] 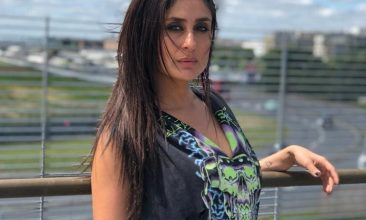 The debate on the prevalence of nepotism in Bollywood is never-ending, but the tragic demise of Sushant Singh Rajput seems to have added oil to the fuel. Ever since the passing away of the rising star, a couple of powerful people in the upper echelon have faced heavy criticism for promoting nepotism and groupism in […]