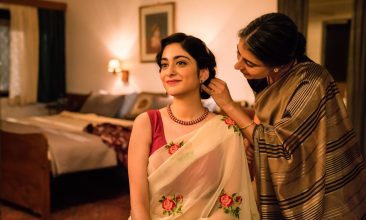 BBC ADAPTATION OF INDIAN NOVEL WILL FEATURE ONLY ASIAN CHARACTERS by AMIT ROY INDIAN AMERICAN filmmaker Mira Nair has spoken exclusively about how she is progressing with her adaptation of Vikram Seth’s 1,349-page novel, A Suitable Boy, for BBC 1. Nair is certainly a busy woman. She is now locked away in a studio deep […] 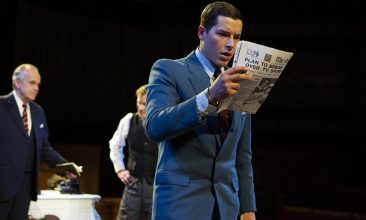 AUTHOR REWROTE WITNESS FOR THE PROSECUTION TO GIVE IT A SECOND TWIST by AMIT ROY ONE of Agatha Christie’s best loved classics, Witness for the Prosecution, is currently playing at the London County Hall on the South Bank. The venue used to be the headquarters of the Greater London Council until Margaret Thatcher became so […] 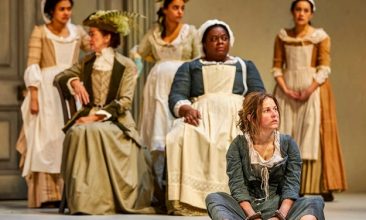 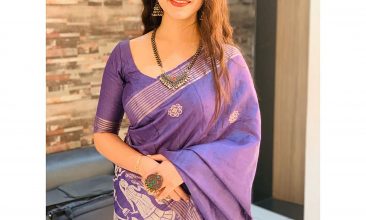 PRATIBHA SINGH BAGHEL ON PLAYING AN ICONIC 19TH CENTURY CHARACTER ON STAGE AND HER BIG LONDON PREMIERE by ASJAD NAZIR THE challenging role of famed courtesan Umrao Jaan has been taken on by various leading ladies across the years, including Rekha and Aishwarya Rai Bachchan, but the most authentic portrayal has perhaps been by Pratibha […] 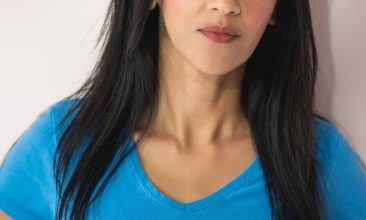 Manjinder Virk reveals her special kind of connection with theatre

by ASJAD NAZIR SHE has done great work in film and television, but British actress Manjinder Virk is perhaps at her best on stage and is showing just why with a lead role in the play A Kind Of People at Royal Court Theatre in London. The new play from acclaimed writer Gurpreet Kaur Bhatti […] 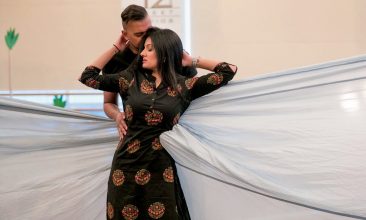 Monsoon Wedding to hit the UK in summer

MIRA NAIR TO SHOWCASE MUSICAL’S NEW AND ‘DEFINITIVE’ VERSION by AMIT ROY DIRECTOR Mira Nair, who is currently filming a BBC TV adaptation of Vikram Seth’s A Suitable Boy on location in India, revealed another of her projects is ready for release in the UK. This is a musical version of Monsoon Wedding, her hugely […] 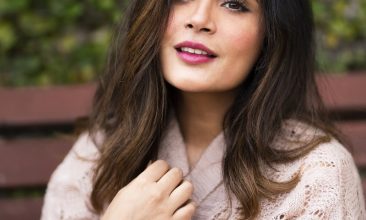 RICHA CHADHA ON RETURNING FOR THE SECOND SEASON OF HIT CRICKETING DRAMA INSIDE EDGE by ASJAD NAZIR Cricket drama Inside Edge emerged victorious after it premiered on Amazon Prime in 2017 and was nominated for Best Drama at the 46th International Emmy Awards. The first major Indian streaming serial produced for international audiences, based around […] 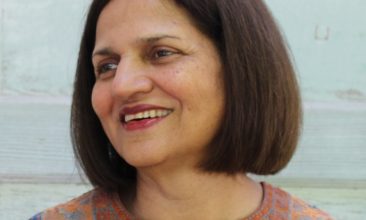 RUKHSANA AHMAD’S NEW PLAY HOMING BIRDS RECONNECTS AUDIENCES TO THEIR ROOTS A STRONG year for British Asian theatre concludes with the powerful play Homing Birds, which recently had its world premiere at Tara Theatre in London and runs until December 7. Kali Theatre’s founder Rukhsana Ahmad returns to the company with her moving new play […] 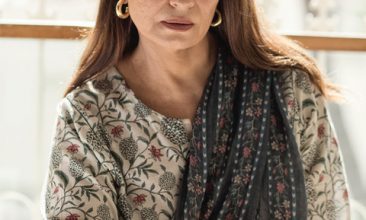 For the love of acting and taking on new challenges

SONI RAZDAN DISCUSSES HER NEW FILM, THEATRE AND LATEST STAGE ROLE by ASJAD NAZIR THE theatre play everyone has been talking about in recent weeks is When The Crows Visit and at the heart of it is acclaimed actress Soni Razdan. She has been delighting audiences with another powerful performance in the family drama that […] 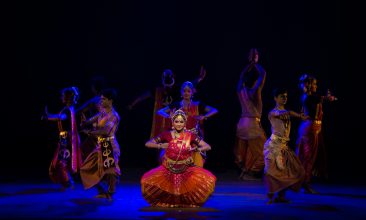 A fast-paced, spiritual journey of self-discovery

by ASJAD NAZIR DANCE ballet Swappnam: Dreams is straight from the heart of Chennai. The grand production conceived and scripted by Krithika Subrahmanian will be staged in London this month. Swappnam: Dreams includes a first-ever full-length composition for a classical dance production from cinematic music legend Isaignani Ilayaraaja. Some of the best South Indian music talent, […]

Is Yeh Rishta Kya Kehlata Hai heading for a leap?