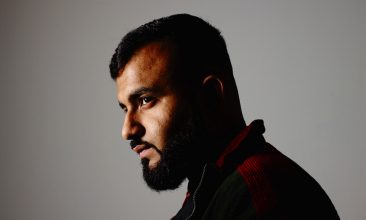 The poetic licence to make a positive change

HOW HUSSAIN MANAWER FOUND POWER IN WORDS AND USED IT TO SHINE A LIGHT ON MENTAL HEALTH by ASJAD NAZIR AN EXTRAORDINARY rise has seen London born poet Hussain Manawer get global acclaim for his work and powerful live performances on big stages, including Glastonbury Festival, Soccer Aid and Royal Albert Hall. He has shared […] 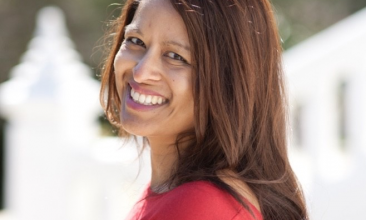 Unravelling the magic of Britain’s ‘wanderlands’

AUTHOR JINI REDDY’S NEW BOOK EXPLORES THEMES OF ECO-SPIRITUALITY, IDENTITY AND BELONGING by MITA MISTRY THE Covid-19 pandemic causing a global shutdown hasn’t been able to stop creativity from flourishing and one new blossom that has sprung up is beautiful new book Wanderland – A Search for Magic in the Landscape. The multi-layered second book […] 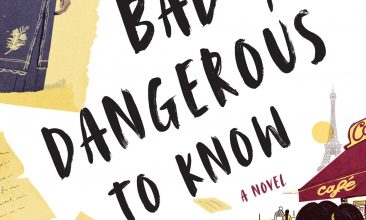 Coming of age novel strikes a balance between storyline and emotions

by ANJALI MEHTA THE latest book from New York Times best selling author Samira Ahmed is another interesting exploration of identity wrapped up in a unique story. A 17-year-old with American, Muslim, French and Indian heritage, Khayyam is facing a number of challenges in life, including study, love and being stuck in Paris, when she […] 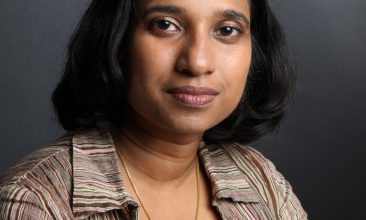 LITERARY FICTION OFTEN ‘FETISHISES’ ETHNIC MINORITY CHARACTERS by JEEVANI CHARIKA WHEN Eastern Eye asked me to write this article, it took me a while to work out how to iron out my feelings on the topic. In the end, I thought I would start by telling you about a review that made me cry. I’ve […] 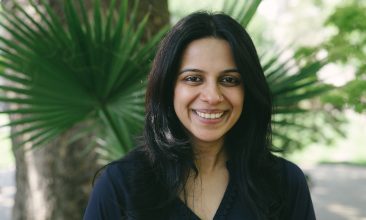 SCHEME BENEFICIARY SWAPPED LAW CAREER FOR ‘CREATIVE’ LIFE OF CHILDREN’S BOOKS by AMIT ROY NOW more than ever is the time for lockdown literature, and Rashmi Sirdeshpande is urging budding British Asian authors to respond to Penguin’s WriteNow scheme aimed at discovering “under-represented writers across the UK” – just as she did in 2018. “As […] 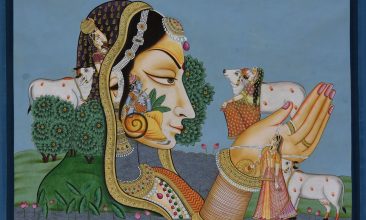 Krishna the opera ‘comes to a world crying out for help’

INDIAN SOPRANO ROZARIO WAS COMPOSER’S MUSE by AMIT ROY KRISHNA, an opera which tells the story of the Hindu deity, will have its world premiere in 2024 in Surrey, it was announced last week by its producer, Wasfi Kani. The opera was composed by the late Sir John Tavener, who finished it in 2005, but […] 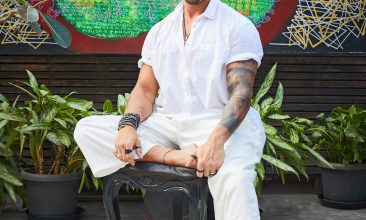 HOW ACTOR KARAN SINGH GROVER IS USING PAINTING TO EXPRESS HIMSELF by ASJAD NAZIR THERE is a lot more to talented actor Karan Singh Grover than his dashing good looks, chiselled physique and famous actress wife Bipasha Basu. The talented actor is one of the most successful Indian TV stars of all time, has made […] 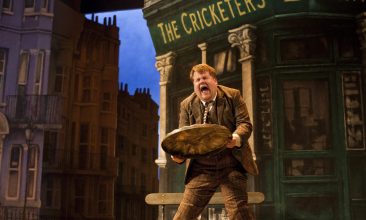 POPULAR PLAYS STREAMED ON YOUTUBE FOR AUDIENCES IN LOCKDOWN by AMIT ROY THE National Theatre has decided that coronavirus or no coronavirus, the show must go on in the proudest British tradition. To that end, it is making available some of its best loved productions free of charge through its YouTube channel to theatre lovers […] 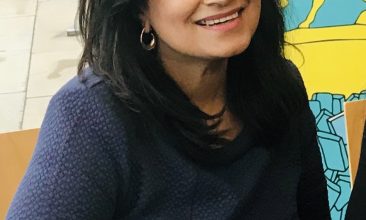 RESHMA RUIA ON INSPIRATIONS, EXPERIENCES AND EMOTIONS THAT HELPED COLOUR HER NEW BOOK by MITA MISTRY ACCLAIMED names from the literary world, including Lemn Sissay MBE, Todd Swift and Rishi Dastidar have praised A Dinner Party In The Home Counties by Reshma Ruia. The poetry collection has introduced a confident new voice, using simple language […] 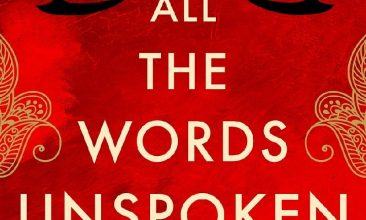 by MITA MISTRY ALL THE WORDS UNSPOKEN is a debut novel by British-Asian author Serena Kaur and set in England. The story revolves around a protagonist, Maansi Cavale, who is battling depression and struggling to find a job after merely scraping a pass in university exams. With nowhere to turn to, she ends up back […]