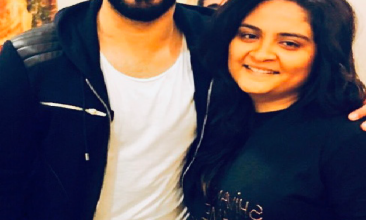 TALENTED singer and composer Amaal Mallik has made an impressive musical mark with a series of successful songs that have delighted fans around the world. One of the admirers is Shivani Patel from Ahmedabad in India. Eastern Eye caught up with the super fan to find out more… What connected you to Amaal? One of my […] 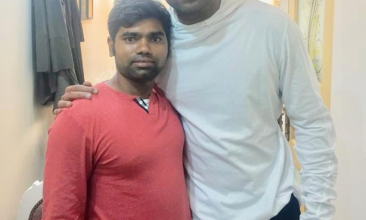 Super fan of the week – Prabhas

Talented actor Prabhas was already a star before the two Baahubali films released, but became a global phenomenon after they smashed records around the world. He is continuing that momentum with one of the year’s biggest budget films Saaho being released this week and has a huge fan base supporting him all the way. One of the countless admirers […] 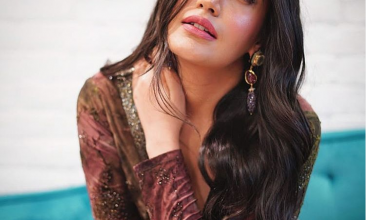 Talented actress Surbhi Chandna has a rapidly growing fanbase around the world that follows her every move. One of these dedicated admirers is super fan Munira Ferdous from Rajshahi, Bangladesh, who always goes that one step extra. Eastern Eye caught up with Munira to find out more. What first connected you to Surbhi Chandna? It was […] 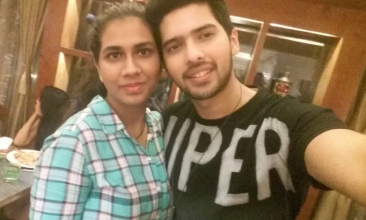 Young singing sensation Armaan Malik has achieved an incredible amount in a short space of time and won himself an army of admirers globally. One of the super fans following the dashing talent with the wonderful voice is Umme Kulsum from Bangalore in India. Eastern Eye caught up with Umme to find out more. What first connected […] 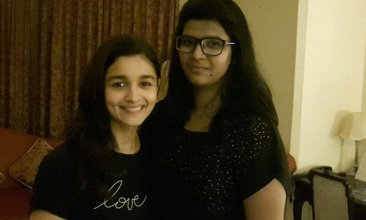 Crown princess of Bollywood Alia Bhatt has ruled the box office with successful films and conquered the hearts of fans around the world. One of her most dedicated admirers is super fan Khushi Agarwal from Uttar Pradesh in India. Eastern Eye caught up with Khushi to find out more. What first connected you to Alia? I […] 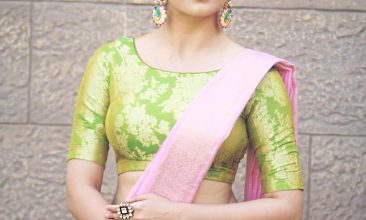 Award-winning actress Shrenu Parikh has delighted audiences with winning turns on television shows, including drama serial Iss Pyaar Ko Kya Naam Doon 2 and Ek Bhram Sarvagun Sampanna. She has many super fans, including a group of friends from around the world, who want to remain anonymous and run a fan club dedicated to her. Their mission is […] 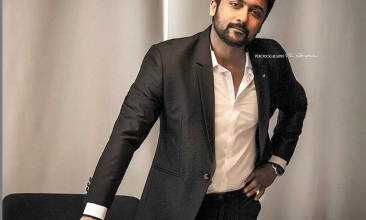 Super fan of the week – Suriya

One of the most popular movie stars in India, Suriya has starred in a series of blockbusters that have delighted fans all over the world. The talented actor has also produced movies and won hearts with his philanthropic activities. The megastar has won many admirers globally, including dedicated super fan Linju from Kerala, in India, who […] 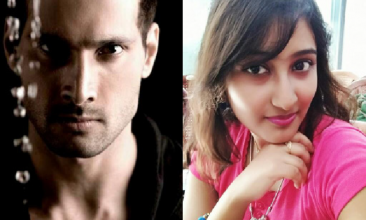 TV star Aham Sharma has shown off his impressive ability as an actor with a wide array of winning performances and won himself dedicated admirers, like Sandra Acharya from West Bengal, who goes one step further for her idol. Eastern Eye caught up with super fan Sandra to find out more. What first connected you to Aham […] 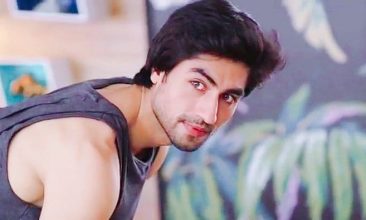 Talented actor Harshad Chopda has consistently delivered great performances and won himself a legion of admirers, including Tehreem from Pakistan. Eastern Eye caught up with dedicated super fan Tehreem to find out more. What first connected you to Harshad Chopda? His character Aditya Hooda in Bepannaah was the first thing that connected me to him. What made you his […] 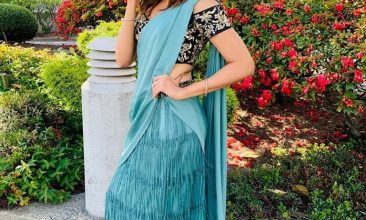 Popular actress Sargun Mehta has made a name for herself on television and in Punjabi cinema with impressive performances. The winning turns on TV and the big screen have won her fans around the world, including Zara from California. Eastern Eye caught up with super fan Zara to find out more. What first connected you to […]

More disadvantaged students qualify for higher education in the UK