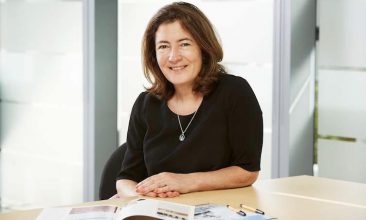 ‘SOCIETY MUST NEUTRALISE THOSE SEEKING DIVISION’

by Baroness Williams of Trafford, Minister of state for countering extremism IN THE past six months the country has suffered one of the most traumatic periods I can remember, with terrorist atrocities in London and Manchester and the unspeakable tragedy of the Grenfell Tower fire. Throughout this time, we have been able to take some […] 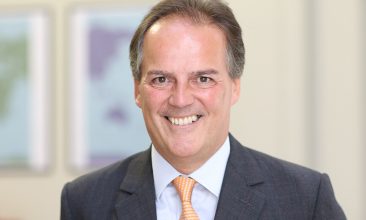 India and the UK: A unique and vital partnership

By the Rt Hon Mark Field MP, Minister of State for the Foreign and Commonwealth Office I would like to extend my warmest wishes to the people of India and the British Indian community in the United Kingdom on the occasion of India’s Independence Day. Over these past seven decades, India is rightly praised to […] 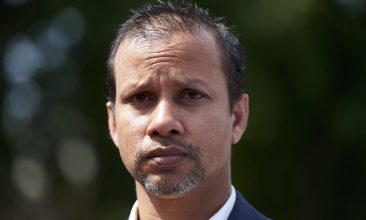 Acid regulation required in response to spate of attacks

by Stephen Timms Labour MP for East Ham Last month, Jamel Muhktar and his cousin Resham Khan were sitting in a car in Newham on their way to celebrate Resham’s 21st birthday. A man leaned through the window and threw acid over them both, inflicting severe, life-changing injuries. A 24-year-old man has been charged over […] 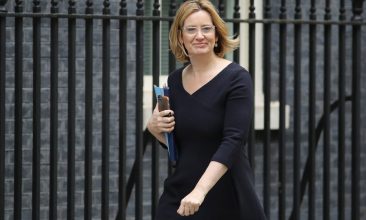 by Amber Rudd Home secretary Everyone deserves to feel safe and secure on our streets and in our communities. In just 90 minutes, the horrific acid attacks that occurred last week injuring five people sought to remove that feeling of security and spread fear throughout London. My thoughts are with the victims of these horrific […] 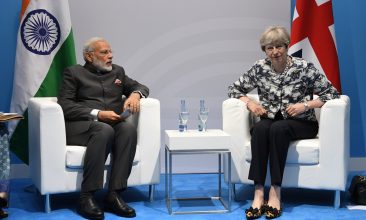 By Suella Fernandes Conservative MP for Fareham and chair of the European Research Group   AS PRIME MINISTER Theresa May led talks at the G20 Summit last weekend, I was encouraged to hear her state that Britain could be a global leader in free and fair trade as we leave the European Union. Britain may […] 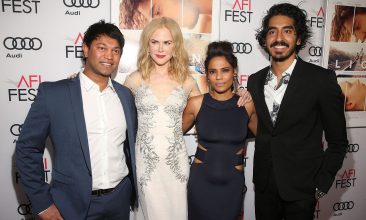 Getting tough with councils on adoption

by Amit Roy ‘ADOPT BERKSHIRE’S REFUSAL TO ALLOW INTERRACIAL ADOPTION IS WRONG’ As with the council leadership at Kensington & Chelsea, the senior management of Adopt Berkshire, which handles adoption on behalf of the Royal Borough of Windsor and Maidenhead, needs to be either sacked or replaced. It has failed in its primary duty of […] 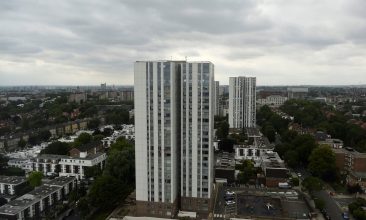 Tragedy must not be an excuse for ‘social cleansing’

LONDONERS must stand up to political and business leaders who exploit the fire at the Grenfell Tower to demand the demolition of high-rise housing for the city’s poor, said architects, academics, and residents of the city’s towers. Commentators, including former leader of the ruling Conservative Party, Iain Duncan Smith, have called for London authorities to […] 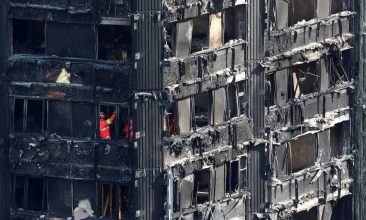 The next steps after the tragic events at Grenfell Tower

by Sailesh Mehta FROM LAW TO POLICY AND SAFETY, INQUIRY WILL HAVE LESSONS FOR ALL The Government has acted surprisingly quickly in announcing a full Public Inquiry into the fire at Grenfell Tower in London. There was no other political option available: as the death toll mounts and local anger and public disquiet threaten to […] 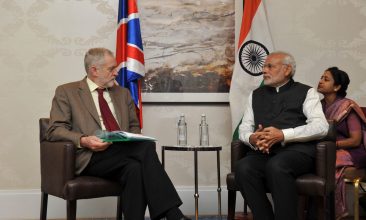 Labour loss is relief for Delhi

By Amit Roy Corbyn stand on Kashmir and Sikhs rankles India This is not speculation – prime minister Narendra Modi government and Indian officialdom in general were relieved that Labour leader Jeremy Corbyn didn’t win the general election. This is a far cry from the days when the Indian government had a natural affinity for […] 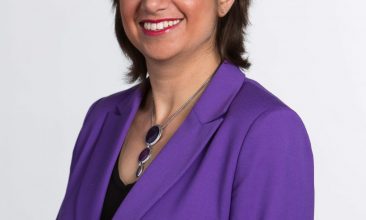 Goodwill and pragmatism should prevail in European Union talks

By Seema Malhotra Labour MP for Feltham and Heston Just a week in to negotiations for Britain’s exit from the European Union, already there are concerns about prime minister Theresa May’s ability to deliver a good deal for Britain. Whether we supported Leave or Remain, we can all agree that the prime minister must deliver […]

All in the family: Sri Lanka's political Rajapaksa dynasty