ITBD a US-based IT infrastructure expands its operation in India

After the visit of Prime Minister Narendra Modi to the United States, ITBD a US-based global IT infrastructure support has expanded its operations in India, providing employment opportunities to more than 200 skilled IT professionals. Ministry of Youth Affairs and Sports, Minister of State (MoS) in the Ministry of Information and Broadcasting, Rajyavardhan Singh Rathore, […] 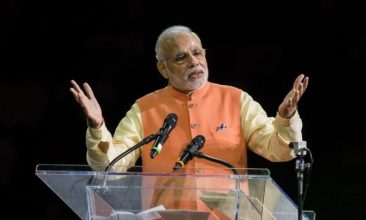 India’s prime minister Narendra Modi hailed the increasing “convergence” of US-Indian interests and values, as he prepared for his first face-to-face meeting Monday with president Donald Trump. Modi brimmed with optimism about the future of trade and diplomatic relations between the world’s two largest democracies in an opinion piece appearing in Monday’s Wall Street Journal. […] 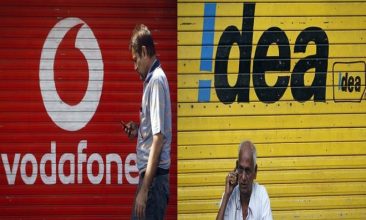 British mobile phone giant Vodafone will merge its Indian unit with Idea Cellular to create India’s largest telecoms operator as they combine to fight a price war sparked by the country’s richest man. The confirmation ended months of speculation that the two operators were ready to sign a deal to help fend off the Mukesh […] 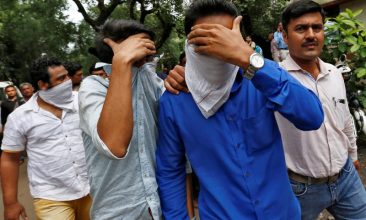 US charges 61 over India-based tax fraud

THE US Justice Department charged 61 people and entities yesterday (October 27) with taking part in a scam involving India-based call centers where agents impersonated Internal Revenue Service, immigration and other federal officials and demanded payments for nonexistent debts. The scam, which had operated since 2013, targeted at least 15,000 people who lost more than […] 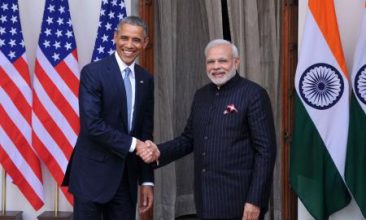 The India-US Strategic and Commercial Dialogue that was launched two years ago by prime minister Narendra Modi and president Barack Obama will endure as a platform for bilateral engagement on a range of issues, according to outgoing US commerce secretary Penny Pritzker. In an exit-memo on eight years of the Obama administration, Pritzker said the […] 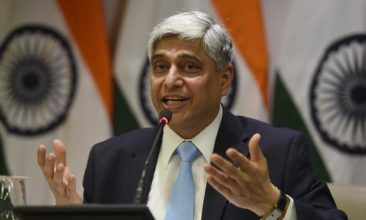 Indian IT sector warns against US visa bill

India’s IT lobby warned on Tuesday that a bill before the U.S. Congress aimed at imposing tougher visa rules unfairly targets some of its members and will not solve a U.S. labour shortage in technology and engineering. Industry lobby group Nasscom was responding to a bill introduced by Congresswoman Zoe Lofgren, a Democrat from California, […]

Ishaan Khatter on romancing Tabu in A Suitable Boy: We both were aware that the characters can't feel awkward