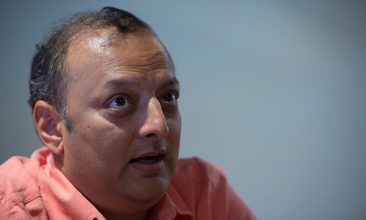 INDIAN-origin hotelier, Dinesh Chawla, who previously partnered with president Donald Trump’s family on four hotels, has been arrested on charges of stealing luggage from an airport in the US. Chawla, the CEO of Chawla Hotels, was seen taking luggage from the baggage claim at Memphis International Airport last weekend. Police say he put the stolen […] 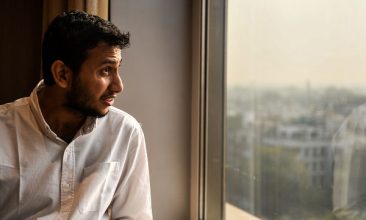 BOOMING Indian business Oyo Hotels & Homes has partnered with Highgate to create its first flagship property in the US, the Oyo Hotel & Casino Las Vegas. The Ritesh Agarwal-founded hospitality group will rebrand Hooters Casino Hotel in Las Vegas, according to the deal.  The US real estate investment and hospitality management company, Highgate, runs the […] 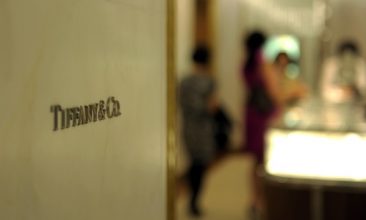 Partnership with Reliance to support Tiffany & Co to offset subdued demand in US, Europe: GlobalData

LUXURY jeweller, Tiffany & Co will be able to expand globally and offset the subdued demand in the US and Europe by leveraging Reliance’s longstanding brand presence and product positioning, analysis from GlobalData showed. The US-based Tiffany & Co, known for its diamond engagement rings and robin’s egg blue boxes, has been trying to foray […]

Hedge fund founder Anilesh Ahuja convicted of fraud in US

AN Indian-origin founder of a Manhattan-based hedge fund firm and a former trader of the enterprise have been found guilty of securities fraud for their participation in a scheme to inflate the net asset value for hedge funds managed by the company by over $100 million. Anilesh Ahuja, also known as Neil, was the founder, […]

Reckitt Benckiser to pay $1.4bn to resolve US opioid probe

BRITISH consumer health business Reckitt Benckiser Group plc (RB) has agreed to pay £1.1 billion in a deal with the US officials over the sale and marketing of Suboxone in the US. Suboxone is a drug used to treat opioid addiction. A statement from RB on Thursday (11) said that it has reached agreements with […]

SENATOR Kamala Harris, the first Indian-origin US Senator, has raised over $23 million since the powerful Democrat from California announced her ambitious presidential bid in January. Among the 23 Democratic presidential aspirants, Harris, 54, is running neck and neck with former US vice president Joe Biden, particularly after her impressive show at the first Democratic […]

INDIA won a World Trade Organization (WTO) challenge to solar industry incentives in eight US states on Thursday (27), although the US told the panel the ruling would have little or no impact. India brought the dispute to the WTO in 2016 after a successful US challenge to India’s own solar power policies, which Washington […]

INDIA and the US are closing in on an industrial security agreement that will allow the transfer of defence technology, sources said on Monday (24), ahead of US secretary of state Mike Pompeo’s talks in New Delhi this week to promote strategic ties. Disputes over trade and protectionist moves have escalated between the two countries […]

AHEAD of secretary of state Mike Pompeo’s visit to India next week, an influential American lawmaker has asked him to take up the issue of increased tariff on almonds during his meeting with prime minister Narendra Modi. India has announced a hike in customs duties on as many as 28 US products, including almond, apple, […]

US Secretary of State Mike Pompeo will seek to further strengthen strategic ties with India during a visit next week despite increasing frictions over trade, data flows and arms from Russia, officials said. Pompeo arrives in New Delhi on Tuesday (25) for talks that are aimed at laying the ground for a meeting between US president Donald […]