HDFC masala bond ‘a taste of things to come’ 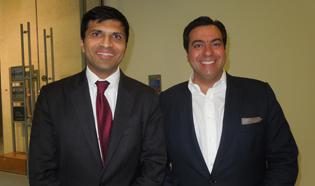 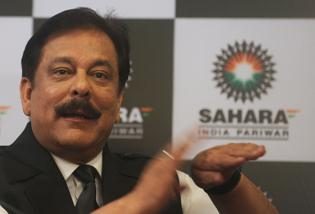 India’s Sahara group is said to be considering a $1.3 billion (£980 million) offer from a new suitor for its three prized overseas hotels, including London’s Grosvenor House and the Plaza hotel in New York. A consortium of family office investors, comprising Britain’s 3 Associates (led by Jesdev Saggar) and others from the Middle East, […] 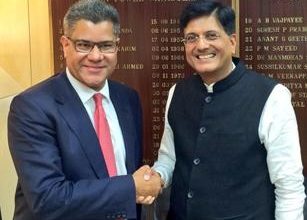 Chancellor Philip Hammond has warned that Brexit would cast a “shadow” over the world economy, but said the UK was eyeing exciting opportunities opening up with “India, China and Australia”, among other countries. Speaking on the sidelines of the G20 meeting of leading world economies in Chengdu, China, Hammond said the vote to leave the […] 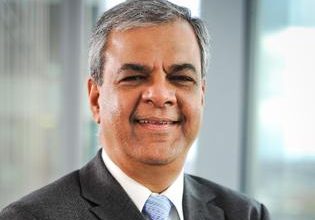 Workers in emerging countries such as India and Brazil are more confident about digital skills than those in developed markets, a survey has found. Research carried out by Barclays also showed that while 38 per cent of British workers said their employer offered training in digital skills, that figure is considerably higher in India (67 […] 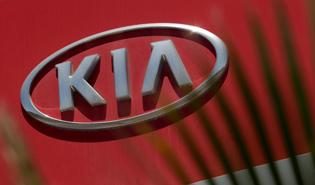 South Korea’s Kia Motors Corp is expected to pick a site next month for its first factory in India, stepping up plans to start making cars in one of the world’s fast-growing auto markets, sources familiar with the matter said. The move would enable Kia to leverage the existing supplier base of its affiliate Hyundai […] 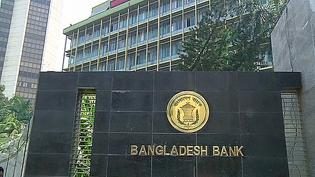 How millions from the Bangladesh Bank heist disappeared

When the Federal Reserve Bank of New York cleared five transactions made by the Bangladesh Bank hackers, the money went in two directions. On Thursday, February 4, the Fed’s system sent $20 million (£15m) to Sri Lanka and $81m (£61m) to the Philippines. The Sri Lankan transaction contained a small but crucial error: The money […] 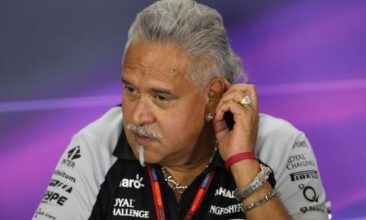 BELEAGUERED Indian businessman Vijay Mallya has insisted all his transactions at United Spirits Limited (USL) were “legal and above board” after the company disclosed in a stock exchange filing that company funds were diverted. Mallya has been living in the UK for the past four months while authorities in India seek his arrest as several […]

An “India-UK Free Trade Agreement” is the best way to get around the problems caused by Brexit, it was suggested last week by the Confederation of Indian Industry (CII). The CII sends a senior delegation, consisting of heavyweight captains of industry, to London every summer to hold a summit and review the bilateral relationship. This […] 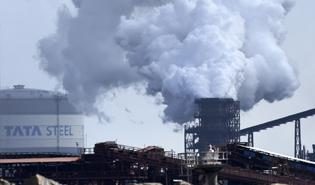 German conglomerate ThyssenKrupp on Saturday (July 9) defended merger talks with Indian rival Tata Steel saying the consolidation of the sector in Europe was necessary due to the “difficult economic situation”. The Indian firm said the previous day it was in talks with its German competitor and other unnamed groups to create a large European […]

Alia Bhatt cast to headline a film by Resul Pookutty?

Veteran actor Jagdeep passes away at 81