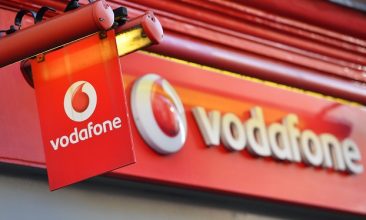 US wireless carrier Verizon Communications and Amazon Inc may invest more than $4 billion for a stake in India’s Vodafone Idea, the Mint newspaper reported on Thursday (3), sending shares in the struggling Indian telecom firm up as much as 14 per cent. The news comes two days after India’s supreme court ruled that mobile […] 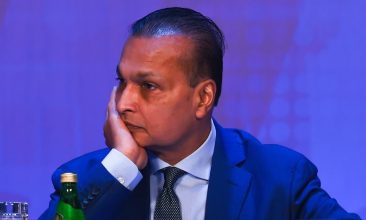 AN Indian court on Thursday (27) halted insolvency proceedings against Reliance Group chairman Anil Ambani, the younger brother of India’s richest man, and barred him from disposing of any of his assets. Anil Ambani, who runs a business group separate from his billionaire brother Mukesh Ambani, had filed a plea with the Delhi high court […] 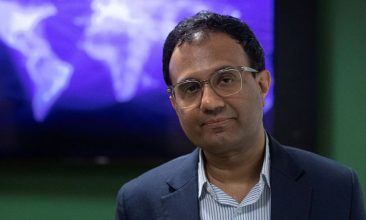 Social media giant Facebook admitted it has to do better to curb hate speech as it battled a storm over how it handled comments by a member of India’s ruling party who called Muslims traitors. “We’ve made progress on tackling hate speech on our platform, but we need to do more,” Facebook India’s managing director […] 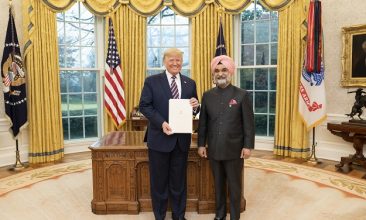 INDIA’s ambassador to the US said that concluding current negotiations on a limited trade deal would be a crucial step towards a comprehensive bilateral trade pact between the two nations. “First step to realise trade partnership is to conclude ongoing trade negotiations,” said Taranjit Singh Sandhu during a virtual summit organised by an industry body […] 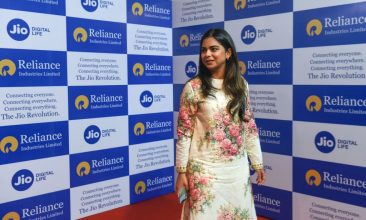 INDIAN conglomerate Reliance has bought a majority stake in online pharmacy Netmeds for $83 million, opening a new front in its battle with Amazon which launched a similar healthcare service last week. Reliance, which is owned by Asia’s richest man Mukesh Ambani, has been fighting the US tech giant and Walmart-backed Flipkart for a share […] 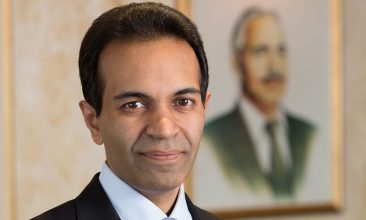 Ashok Leyland chairman Dheeraj G Hinduja has said that the company is re-examining the business and operating models in the wake of the Covid-19 pandemic and is looking to ‘reconfigure’ the Hinduja group firm for sustainable growth. Addressing the shareholders, Hinduja added that the long-term outlook for the commercial vehicle sector continues to remain positive. […] 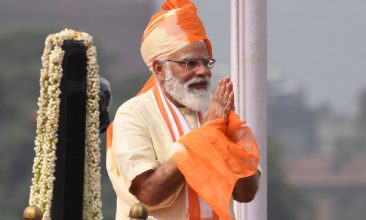 INDIA’s prime minister said Saturday (15) his country has done well in containing the coronavirus pandemic and announced $1.46 trillion infrastructure projects to boost the sagging economy. The key lesson India learnt from the pandemic is to become self-reliant in manufacturing and developing itself as a key supply chain destination for international companies, prime minister […] 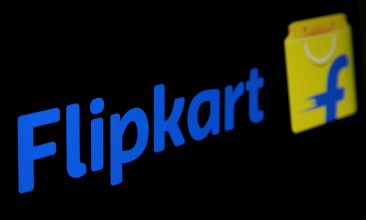 WALMART’S e-commerce platform Flipkart has partnered with a startup backed by spirits giant Diageo to deliver alcohol in two Indian states, say reports, months after Amazon planned a similar foray. Flipkart and Amazon’s interest in delivering alcohol in India marks a bold move to make inroads into an alcohol market that is worth about £21 billion, according to […] 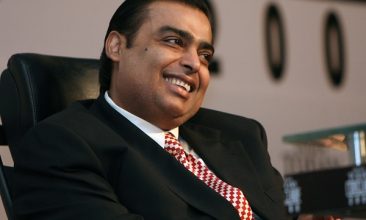 ByteDance in talks with India’s Reliance for investment in TikTok: Report

China’s ByteDance is in early talks with India’s Reliance Industries Ltd for an investment in its video-based app TikTok’s business in India, TechCrunch reported, citing sources. The two companies began conversations late last month and have not reached a deal yet, according to the report. Reliance, ByteDance and TikTok did not immediately respond to Reuters requests […] 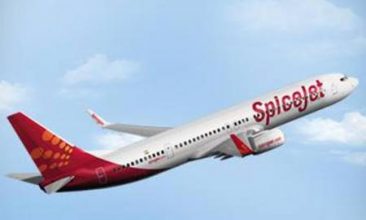