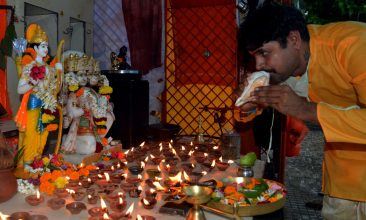 Several temples and members of the Indian diaspora in the UK marked the Bhoomi Pujan ceremony for Ram Mandir in India with prayer ceremonies on Wednesday. The groundbreaking ceremony for the construction of the temple took place on Wednesday in Ayodhya with prime minister Narendra Modi performing the ‘bhoomi pujan’ of the temple. With COVID-19 […] 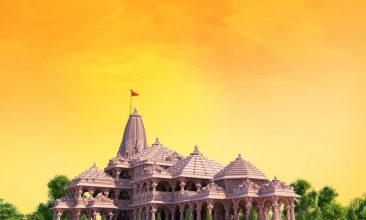 THE porposed Shri Ram Janmbhoomi Mandir in Ayodhya will be a unique example of Indian architecture, says the trust formed to look after the construction. The trust, Shri Ram Janmabhoomi Teerth Kshetra, was set up by the Indian government to construct the Ram Temple in Ayodhya. It is entrusted with the construction and management of the […] 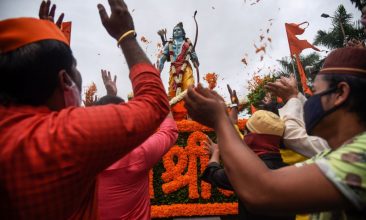 INDIAN PRESIDENT Ram Nath Kovind said on Wednesday (5) that laying of the foundation stone of Ram Temple in Uttar Pradesh’s Ayodhya defines India’s spirit of social harmony and people’s zeal. He said it will be a testimony to ideals of ‘Ram Rajya’ and a symbol of modern India “Felicitations to all for the foundation […] 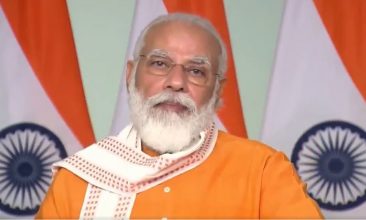 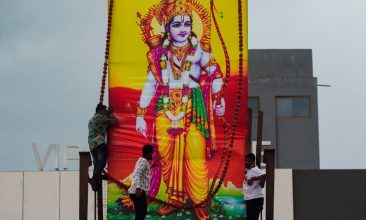 THE holy site Ayodhya in Northern India has been the spark for some of India’s worst sectarian violence. Here is a look at the history of the three-acre patch of land in the holy northern town of Ayodhya and why it has long been an explosive source of contention between India’s majority Hindus and minority […] 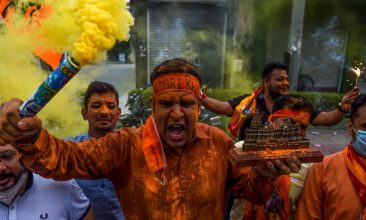 INDIAN prime minister Narendra Modi on Wednesday (5) started the construction for a Hindu temple on a site in northern India where a 16th century mosque was demolished by supporters of his Hindu nationalist party in 1992. The events in Ayodhya sparked communal riots in several parts of India. About 2,000 people, mostly Muslims, were […] 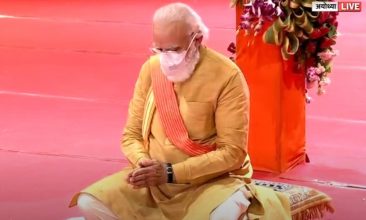 INDIAN Prime Minister Narendra Modi has kicked off the construction of a Lord Ram temple in the north Indian city of Ayodhya on a spot where a mosque was demolished nearly three decades ago. The event fulfils a long-standing promise by Modi and his Bharatiya Janata Party, and marks the first anniversary of another commitment […] 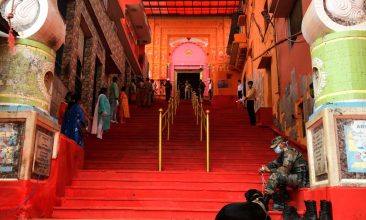 IN a gesture of reconciliation, two prominent Muslims who lived through deadly riots following the razing of a mosque in northern India in 1992 plan to attend the foundation-laying ceremony for a Hindu temple on Wednesday (5) on the same site, they said. Prime Minister Narendra Modi, whose Hindu nationalist party has been leading the […] 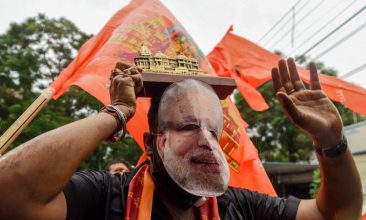 NARENDRA MODI will on Wednesday (5) lay the foundation for a temple at a flashpoint holy site exactly a year after imposing direct rule on Muslim-majority Kashmir — twin triumphs for his Hindu nationalist government. The site of Ayodhya and divided Kashmir have been two of the most divisive communal issues of the past 30 […] 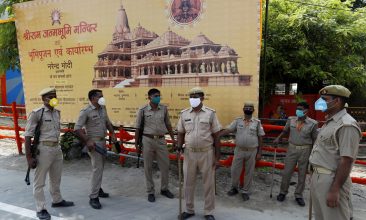 AS Hindus prepare to celebrate the groundbreaking of a long-awaited temple at a ground in northern India, Muslims say they have no firm plans yet to build a new mosque at an alternative site they were granted to replace the one torn down by Hindu hard-liners decades ago. Wednesday’s (5) groundbreaking ceremony follows a ruling […]

Madhuri Dixit on 23 years of Dil To Pagal Hai: It is a film very close to my heart

Pooja Hegde on Cirkus: It is a full-on entertaining masala film