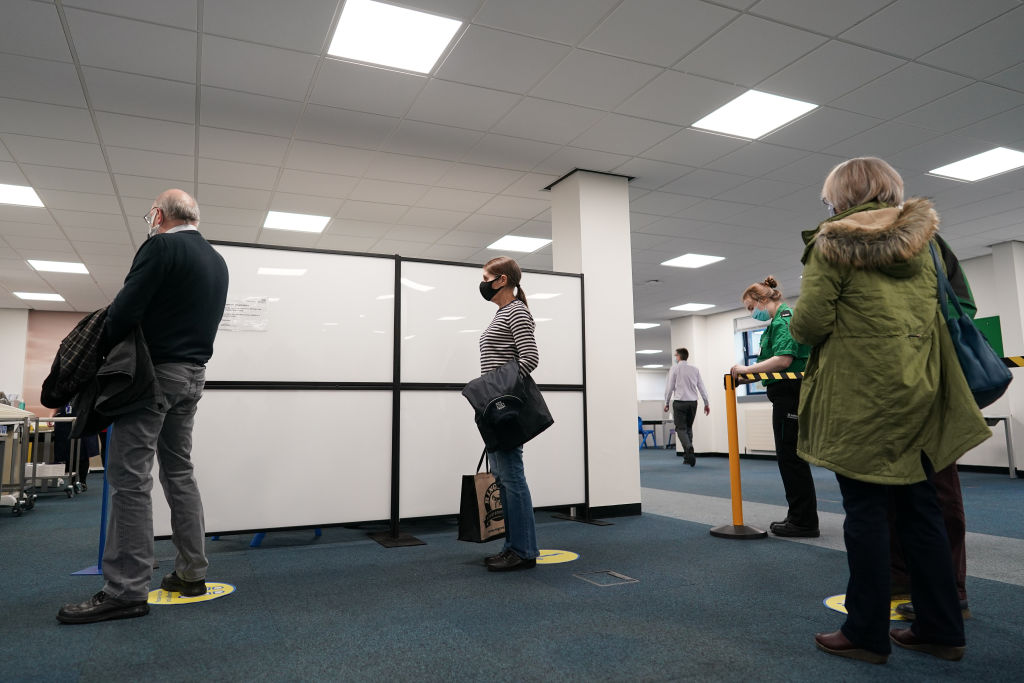 Patients attend at the Arnison Vaccination Centre near Durham and wait to receive the AstraZeneca/Oxford University Covid-19 vaccine on February 22, 2021 in Durham, England. (Photo by Ian Forsyth/Getty Images)

In a statement to parliament, Johnson will confirm the reopening of all English schools on March 8 in the first big step towards restoring normal life, nearly a year after he imposed the first stay-at-home order.

“Today I’ll be setting out a roadmap to bring us out of lockdown cautiously,” he said in a Downing Street release, ahead of his House of Commons appearance and a televised news conference later Monday.

“Our priority has always been getting children back into school which we know is crucial for their education as well as their mental and physical well-being, and we will also be prioritising ways for people to reunite with loved ones safely.”

Britain is one of the countries hardest-hit by the Covid-19 pandemic, with more than 120,000 deaths.

It was the first nation to begin a mass vaccination campaign, in December, but surging case numbers forced a return to lockdown and shuttered schools in early January after an easing of curbs over Christmas.

More than 17 million people have now received at least a first vaccine dose — one-third of the adult UK population.

Over the weekend, the government said it would seek to offer a dose to everyone aged over 50 by mid-April, and to every other adult by the end of July, accelerating the latter timetable from September previously.

Case numbers are falling again and early evidence suggests the vaccinations are reducing serious illness, after some intensive-care units were overrun last month and queues of ambulances formed outside hospitals, unable to transfer their patients.

Johnson said the planned relaxations would be uniform across England, after regionalised tiers were put in place last year, but stressed that further progress would hinge on factors such as any new Covid variants.

Vaccines minister Nadhim Zahawi confirmed early Monday that pupils would go back to schools en masse on March 8 rather than in a staggered return, insisting widespread testing would make it safe.

Also from March 8, the government plans to allow elderly residents of care homes to receive indoor visits from one designated relative or friend, and is expected to permit limited social mixing by the public outdoors.

But the full reopening of retail and pubs, and attendance at sporting events such as Premier League football, will be delayed until later.

The devolved governments of Scotland and Wales, which administer their own health policy, are letting some younger pupils return to school this week.

In Northern Ireland, the administration is resuming younger classes on March 8 but has extended its overall lockdown to April 1. 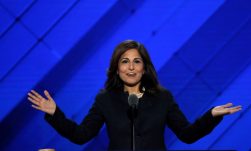 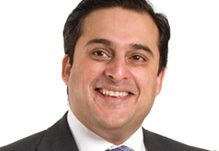 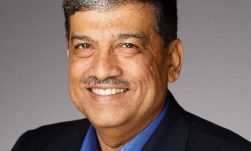