Nani: Best films of the superstar 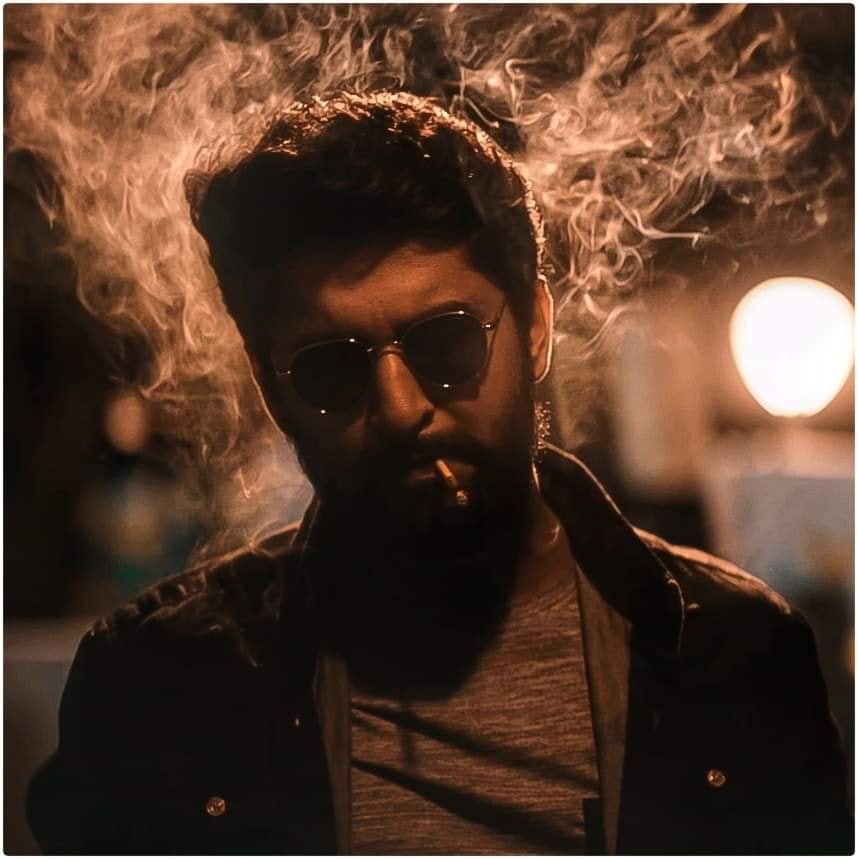 Born Naveen Babu Ghanta on February 24, 1984, the actor has quickly risen through the ranks in the past decade and established himself as a major movie icon. He has shown off his impressive range in big Telugu and Tamil cinema releases that have entertained audiences around the world, including producers, who have remade his films.

To celebrate Nani turning a year older and to help you find entertainment during lockdown, Eastern Eye presents a watch list of his 12 best films, in chronological order.

Ashta Chamma (2008): Nani made his big screen debut with this interesting Telugu romantic comedy, which was an adaptation of Oscar Wilde’s classic English play The Importance of Being Earnest. The story revolves around a woman obsessed with superstar actor Mahesh Babu, who upset at his marriage wants to marry someone with the same name. What follows is a comedy of errors with one man trying to take on two identities. 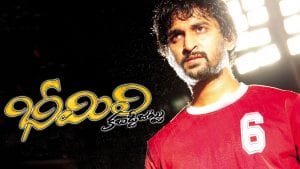 Bheemili Kabaddi Jattu (2010): This is a great early effort from then newcomer Nani. The sports drama revolves around a group of impoverished friends trying to overcome insurmountable odds to win a prestigious kabaddi tournament. The emotional movie combines human drama with all the thrills of a sports-based movie about a ragtag team aiming for glory.

Ala Modalaindi (2011): The romantic comedy saw Nani star opposite Nithya Menen in a story of unconnected individuals finding an unlikely path towards love. There is plenty of laughs, romance and sparkling chemistry between the two talented leads. The film was remade in Tamil (Yennamo Yedho), Bengali (Olpo Olpo Premer Golpo) and Kannada (Bhale Jodi).

Pilla Zamindar (2011): The Telugu coming-of-age comedy-drama inspired by South Korean film A Millionaire’s First Love revolves around a spoilt youngster, who must live as a simple man and graduate before he can get his inheritance. While adjusting to life as a poor man, he finds his purpose and unexpectedly finds love. 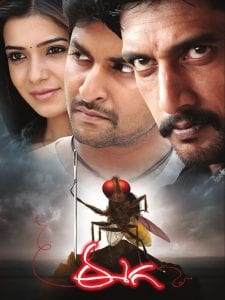 Eega (2012): One of the most original commercial movies ever made in India was simultaneously shot in Tamil and Telugu. The blockbuster hit sees Nani play a young man who is murdered and reincarnated as a housefly to take revenge on those responsible. The multiaward-winning film directed by SS Rajamouli was later dubbed in Hindi and widely praised for attempting something so different.

Yeto Vellipoyindhi Manasu (2012): Nani won his first major Best Actor award for this Telugu language musical, which sees him star opposite massively popular actress Samantha Akkineni. The romantic drama revolves around a young man and woman who meet at different points in their lives, but are unable to get together despite having a strong connection. The relatable emotions conveyed in the movie turned it into a big success.

Aaha Kalyanam (2014): The romantic comedy is a Tamil-language remake of 2010 blockbuster Bollywood hit Band Baaja Baaraat. Nani takes on the role originally portrayed by Ranveer Singh and stars opposite Vaani Kapoor in the musical about two wedding planners who unexpectedly fall in love with one another. The interesting adaptation was later dubbed in Telugu with all the fun of the original.

Bhale Bhale Magadivoy (2015): The Telugu language blockbuster hit was such a success that it was later remade in Tamil and Kannada in subsequent years. Nani delivers an award-winning performance in the romantic comedy of an absent-minded man who keeps forgetting important things, trying to woo the woman he loves. There are plenty of laughs and comedic moments in a movie that is largely built around the actor’s excellent performance. 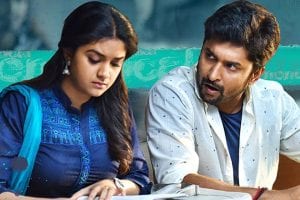 Nenu Local (2017): The Telugu language romantic action comedy revolves around a carefree young man trying to find a special way to win over the family of the woman he loves. Nani stars opposite popular actress Keerthy Suresh in a film that clocked up big box office numbers. The popularity of this blockbuster was such that it was later dubbed in Tamil (Naan Local) and Hindi (Super Khiladi 4). It was also remade in Bengali (Total Dadagiri) and in Odia (Local Toka Love Choka).

Middle Class Abbayi (2017): The Telugu action comedy is a masala entertainer with a little bit of everything from family drama to fight scenes. Nani plays a middle-class young man who will do whatever it takes to protect his family, including the sister-in-law he despises. The escapist film is built around a multi-layered performance from the actor, which goes from light to decidedly dark. 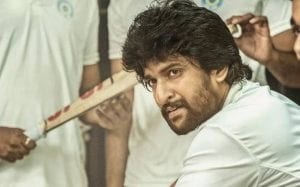 Jersey (2019): The powerful Telugu sports drama has a standout performance by the actor as an impoverished man hiding a secret, who returns to cricket in his mid-30s, so he can win the love of his family. The multi-layered film is packed with emotions and has what many regard as a career-best performance from Nani. The impact of blockbuster hit Jersey was such that a Bollywood remake starring Shahid Kapoor is on the way.

V (2020): Nani plays an antagonist for the first time in the story of a dedicated police officer trying to catch what appears to be a vicious serial killer. The cat and mouse story, which goes backwards and forwards in time, has plenty of twists, but what makes the film V so special is a power-packed performance from an actor who is very much on top of his game 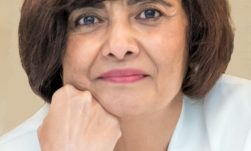 Arts and Culture
Saz Vora: Britishness and the beauty of Indian tradition 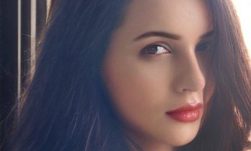 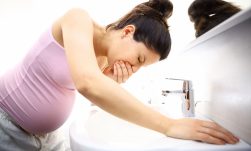 E-GUIDE
The morning sickness that never goes away