From Bunty Aur Babli 2 to Prithviraj, YRF announces the release date of their movies - EasternEye

From Bunty Aur Babli 2 to Prithviraj, YRF announces the release date of their movies 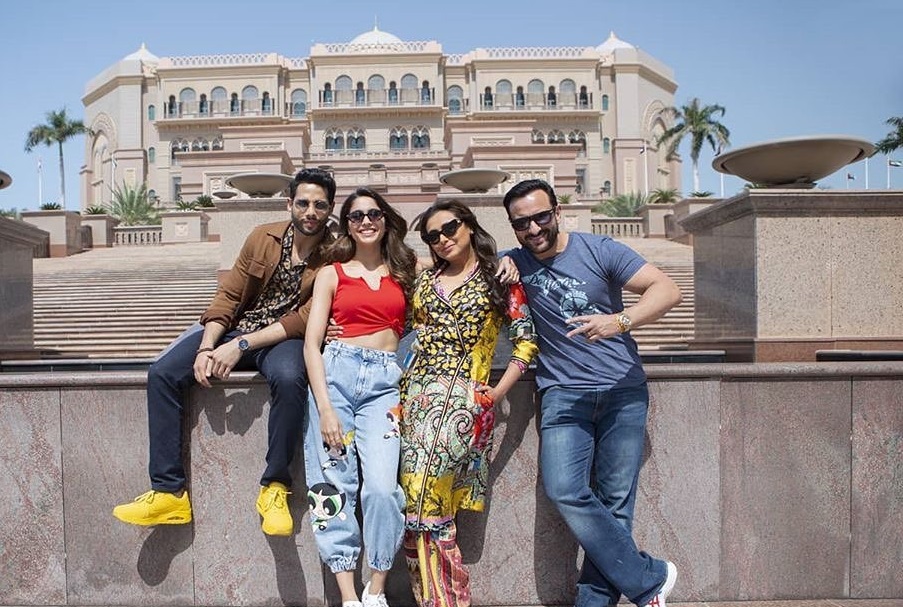 In 2020, during the lockdown, many filmmakers decided to release their films on the OTT platforms, but Yash Raj Films had announced that their movies will release in theatres only.

Now, today, they have announced the release date of their five movies…

Saif Ali Khan, Rani Mukerji, Siddhant Chaturvedi, and Sharvari starrer Bunty Aur Babli 2 was slated to hit the big screens in June 2020. But it will now release on 23rd April 2021. The movie is a sequel to the 2005 release Bunty Aur Babli.

The period-drama Shamshera starring Ranbir Kapoor, Sanjay Dutt, and Vaani Kapoor will release on 25th June 2021. Directed by Karan Malhotra the movie was earlier slated to release in July 2020.

Ranveer Singh starrer Jayeshbhai Jordaar is undoubtedly one of the most awaited films of the year. The movie, which also stars Shalini Pandey, will hit the big screens on 27th August 2021. 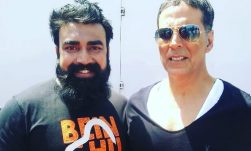 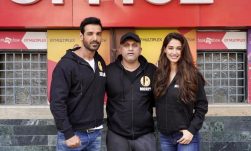 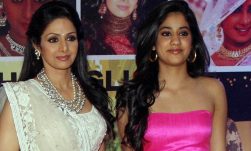