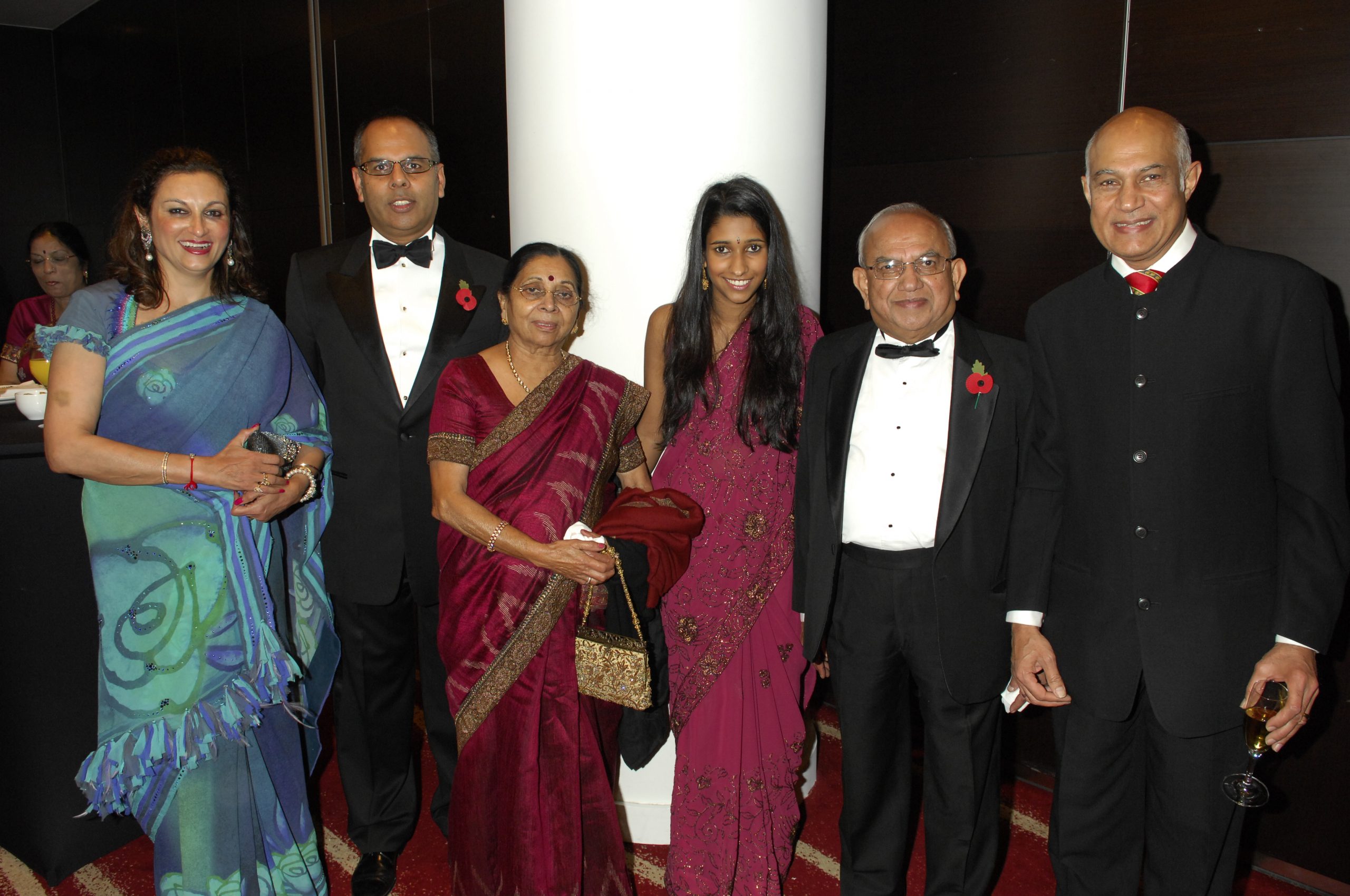 FEW entrepreneurs have left their imprint on Britain as Kirit Pathak.

A pioneer with a bold vision to ‘be on every plate in the world’, he revolutionised Britain’s cu­linary habits by making the Patak’s brand a main­stay of every curry-loving household.

From humble beginnings, Kiritbhai transformed his father’s modest Indian food business to be­come one of the country’s biggest food brands.

In the mid-1960s, Kiritbhai’s father Lakhubhai and our father Ramniklal Solanki were contempo­raries who shared a love of literature and Indian culture. Lakhubhai encouraged our father to start Garavi Gujarat and the first issue of the paper carried a Patak’s advert.

Our father often told the story of Lakhubhai coming to our small terraced house in north Wembley, London, when the first issue was launched on April 1, 1968. Encouraging him to persevere with the endeavour, Lakhubhai reas­sured our father of his full support.

Our father never forgot that early backing and it was the start of a friendship that would endure for six decades and through three generations.

Kiritbhai was a pioneer and trailblazer in his own right. His vision to have his products on every supermarket shelf and on every plate required a missionary zeal, untold ingenuity and acute en­trepreneurial flair. Kiritbhai possessed these qualities in abundance.

With his wife Meenaben, they recruited profes­sional managers, introduced ISO 9000 standards in all areas of the production process and re­branded Patak’s to appeal to a broader audience. The results were startling and Patak’s became the first Asian brand to hold the accolade of Britain’s fastest-growing food brand for two consecutive years in 1993 and 1994.

With slick marketing and innovation that en­abled Britons to prepare and enjoy high-quality Indian food in their own kitchens, the Patak’s brand continued its relentless growth in both the UK and the world over.

Despite this enormous success Kiritbhai re­tained personal attention to sourcing the highest quality ingredients. It was a finely honed skill he developed over the years and one he, no doubt, inherited from his father.

As publishers of Asian Trader, the leading mag­azine for the grocery industry, we have had a ring­side seat witnessing the battle between major brands for supremacy in the supermarket sector. It is dominated by some of the world’s biggest food groups, but only two south Asian players broke through into the mainstream in those early days and both are pioneers in their own right – Patak’s and Tilda Rice.

It was a matter of great pride for us to chronicle this remarkable success in our titles, and it is a testament to Kiritbhai’s tenacity in realising his audacious vision.

When he sold the business to Associated British Foods, he did so with a heavy heart, but in the knowledge that they would be good custodians and adhere to the values of the Patak’s brand.

The sale of the Patak’s business in 2007 was again a pioneering step. He was one of the first Asian entrepreneurs to exit his business at the height of the market and it was a formula that has now been followed by many others.

Kiritbhai never forgot his roots and was a regu­lar attendee at the Asian Trader Awards which cel­ebrate the success of Asian retailers. He often re­marked that he loved that large British companies gathered to pay tribute to the Asian community and our contribution to the grocery sector.

He was a deeply spiritual man and often spoke to us about his early morning meditation and dai­ly recitals of the Bhagavad Gita which sometimes ran late into the evening. Kiritbhai not only shared his wisdom like an elder brother but also sent us books to read.

His passing is a profound loss not just to the Pathak family but to all those who were fortunate enough to have been touched by his love and gen­erous spirit.

We pray that Kiritbhai’s divine soul rests in eternal peace. 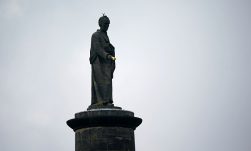 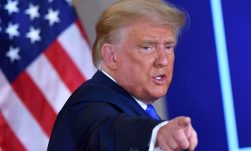