Bollywood singer-composer Bappi Lahiri has dubbed a song in the Hindi version of Kingsman: The Golden Circle. The veteran singer had earlier collaborated with MC Hammer, Boy George and Samantha Fox.

Speaking about his association with the Kingsman: The Golden Circle wherein he has sung for Elton John’s special appearance, Bappi said, “We can do something truly path breaking together. It is a privilege to be associated with Elton John. He is an icon of the music world. All his songs are a memorable fusion of meaningful lyrics and everlasting tunes. I am specially fond of his song ‘Sacrifice’. “He is a true musician and plays the piano like a dream.”

Bappi, who is elated to sing for Elton John, further said, “People back in India keep saying Elton and I not only resemble one another, but are also similar in many other ways. We are both singers and composers and we both like to dress and perform flamboyantly. When I was asked to dub for his first Hollywood film where he has a guest appearance I was delighted.”

His songs still maintains to remain a delight for many. Talking about the same, Bappi said, “You can say I prove the credibility of the adage that old is gold. And you can add, ‘Gold is Bappi Lahiri’ to that. My song Kaliyon ka chaman, sung by Lata Mangeshkar was used by a band called Truth Hurts. My other tracks like Jimmy Jimmy, Come Closer and Jhoom Jhoom baba have featured recently in big blockbuster Hollywood films. I think I am blessed. Earlier this year, Tamma tamma was used in the film Badrinath Ki Dulhaniya. Then in Naam Shabana, my song Zubi Zubi was used. Now it’s :Zindagi Mera Dance Dance in Daddy. By the grace of God, songs that I composed 25 years ago are popular once again.” 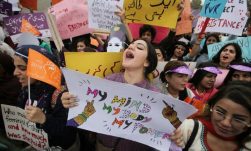 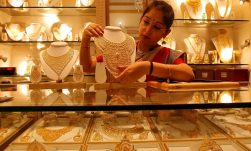 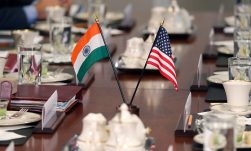 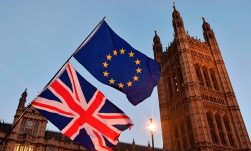 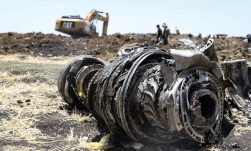