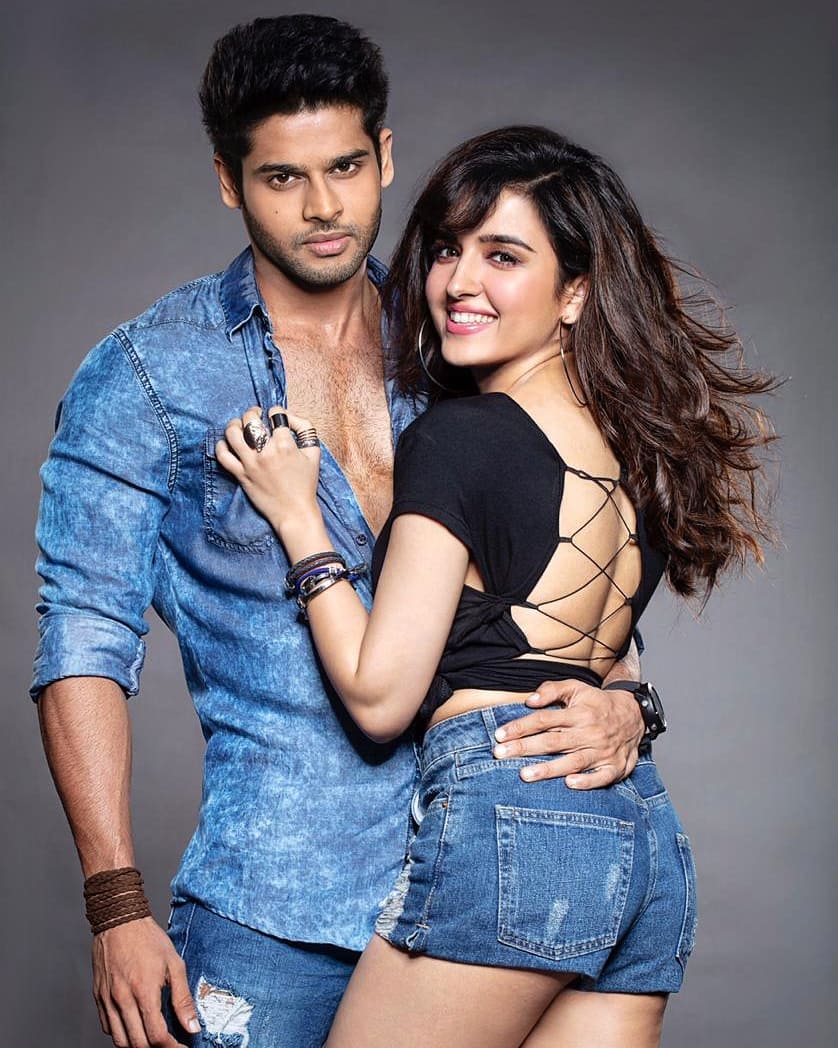 Abhimanyu Dassani, the son of former Bollywood actress Bhagyashree, received positive response for his debut film Mard Ko Dard Nahi Hota (2019), which also featured Gulshan Devaiah and Radhika Madan in lead roles. Though the action-comedy did not commercially fare well, the debutant actor did receive good response for his performance in it.

The latest we hear that Abhimanyu Dassani has bagged his second film. Titled Nikamma, the movie will be an out-and-out action entertainer. Filmmaker Sabbir Khan, who is known for his blockbuster action entertainers such as Heropanti (2014) and Baaghi (2016), will helm the project.

As far as the female lead is concerned, Nikamma will mark the Bollywood debut of singer and YouTube sensation Shirley Setia. She hails from New Zeeland. Sony Pictures International Productions and Sabbir Khan Films are jointly bankrolling the film.

Talking about the film and his association with Sabbir Khan, Abhimanyu Dassani said, “The belief that Sabbir sir and Sony Pictures have shown in me is exhilarating, plus this genre brings a whole set of challenges that are very exciting.”

According to reports, the makers have already wrapped up the first shooting schedule of the film. The second schedule is expected to kick-start soon. The makers are looking at releasing the film in 2020. More details are awaited.