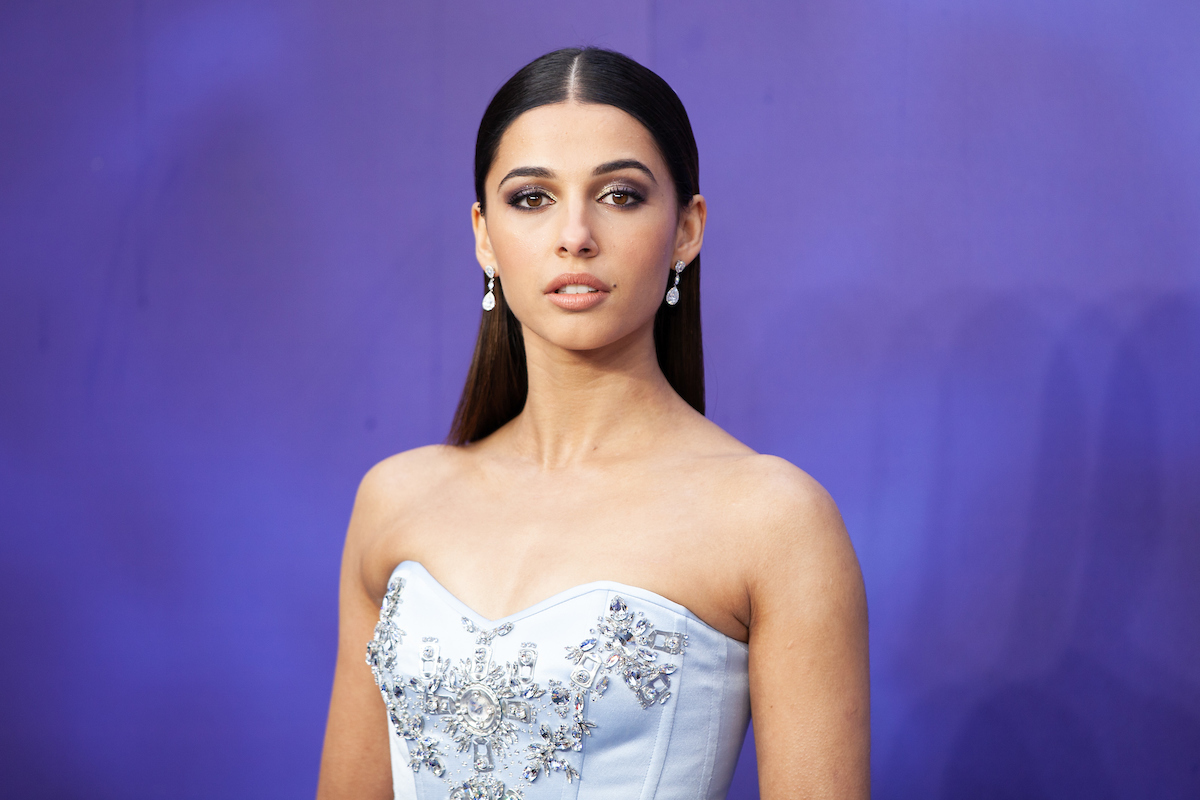 WOODFOOD  – where Naomi Grace Scott grew up as the soccer-mad daughter of two pentecostalist pastors – being north of Wanstead Flats and East of Walthamstow, is thought of as being beyond London and qualifies as proper Essex.

Naomi met her husband, footballer Jordan Spence, at her parents’ church and they dated for four years before marrying at an unfashionably young age.

Jordan was a right-back for Ipswich Town until the end of last season. Before that he was with West Ham and Leyton Orient, among other clubs. They have a home deeper than ever in Essex now in a village nestled in the lovely countryside outside Colchester, so it’s all local for the youthful couple.

That is, until perhaps this year, and the release of Disney’s blockbusting Aladdin, in which Naomi stars opposite Mena Massoud and alongside Will Smith’s blue genie, as Princess Jasmine.

In the USA the movie grossed $90 million in its opening weekend and in the space of under three months made $1 billion worldwide.

It is a massive hit in film-industry terms, its success confirmed by the people who count (literally, the accountants), and is now perhaps the first in a live-action “Arabian” franchise for Disney studios, as they ponder updating the two money-making VHS animations that followed the Robin Williams cartoon Aladdin back in 1992: The Return of Jafar and King of Thieves.

This is how the world suddenly changes for a young woman who has inadvertently emerged as the fresh face of Disney, as it prepares to enter the digital streaming wars this autumn. “I don’t really think of it like that,” Naomi answered revealingly, when GG2 asked her what it felt like at the time of the Aladdin premiere in May.

But it is true. Suddenly Naomi Scott is a big name,