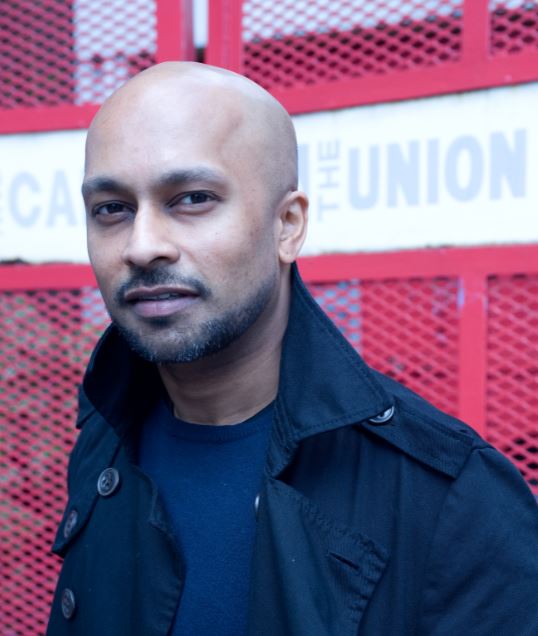 NUMEROUS awards both at home and abroad make Akram Khan one of this country’s best known artists.

This year has been marked by two significant productions – one a TV show, which had a reach far beyond his customary constituency of dance; and another with his Akram Khan Company (AKC), which is currently touring internationally with its new work called Outwitting the Devil. Featuring six dancers and both live and recorded music, its trailer gives enough away to suggest it will be a huge hit.

Enigmatic, beautiful and slightly perplexing, it carries all the hallmarks of Khan’s innate genius – to seduce us into a world of shared connections and a future bound by a sense of optimism and hope.

Inspired by the recent discovery of a fragment of the Babylonian Epic of Gilgamesh, Khan says the new work is a concentrated epic about “ritual and remembering”. He adds: “Outwitting the devil invites us all to the table where life, death and our half remembered myths are the bread we break together.”

Meanwhile, fans of Khan – as well as a wider audience unfamiliar with his work as a dancer- will have watched with interest the Channel 4 documentary ‘The Curry House Kid’, screened in late April this year, which showed another facet entirely of this enigmatic artist.

Ostensibly a documentary about Khan growing and up working in his Dad’s Indian restaurant, it is about a lot more: identity, belonging and culture, and even patriarchy.

Like many restaurateurs who run curry houses in Britain, Khan’s father was from Bangladesh and made the young Khan a waiter.

It was all rather traumatic for Khan – the restaurant in Brick Lane was one of 67 curry houses (at its peak) that formed the Brick Lane curry mile in East London.